The bitter pill of fake medicine 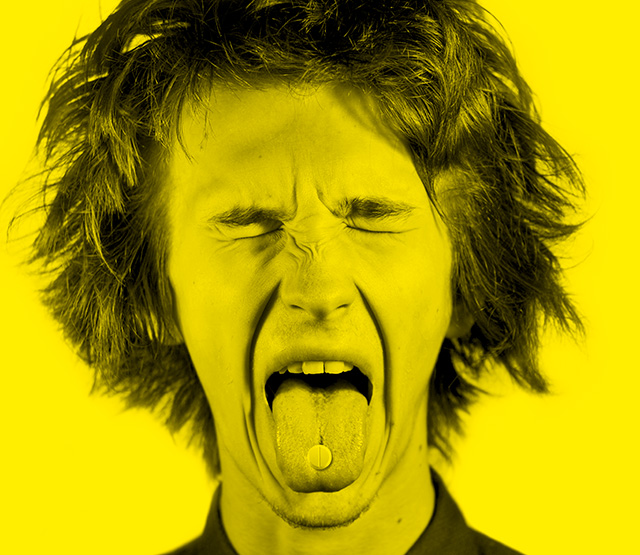 The most recent Illicit Trade Report states that pharmaceuticals are by far the most numerous counterfeit commodity reported, and the problem is increasing. LSIPR investigates what’s being done about it.

In 2012 in Pakistan, more than 100 people suffering from hypertensive heart disease lost their lives after being given the wrong drugs. Instead of receiving the correct medicine to treat their illness, the authorities unknowingly gave them a counterfeit anti-hypertensive medicine, which instead weakened their immune systems.

It is just one example of the many tragedies that result from the sale and distribution of counterfeit drugs. Fake medicines purporting to treat certain diseases may be intended to tackle another disease, may have a low dosage of the active ingredient needed to treat the problem, or may contain harmful products. Sometimes it takes months to realise the patient has taken the wrong drug, and by that point it is often too late.

Numerous non-profit international bodies such as the World Customs Organization (WCO), the World Health Organization (WHO) and Interpol, as well as many others, are on the front line in the battle against the sale and distribution of counterfeit drugs.