The Bolar exemption: the need for agreement 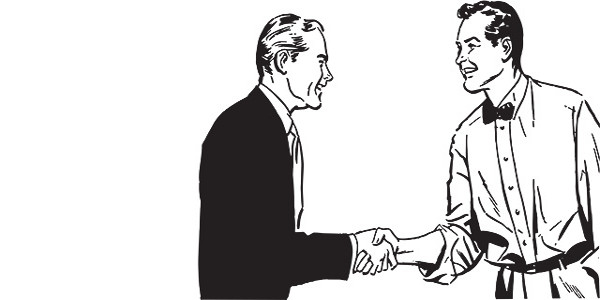 There is no uniform interpretation of the scope of the Bolar exemption in Europe, but a CJEU opinion harmonising the issue may be on the way, says Rafal Witek.

In recent months, we’ve had the opportunity to analyse the final decisions of the courts in Poland and Germany on the Astellas v Polpharma case interpreting the range of the Bolar exemption in Europe (for earlier details of the case click here).

In the case, Polish company Zakłady Farmaceutyczne Polpharma SA (Polpharma) produced an active pharmaceutical ingredient (API) which it offered it to other companies, and in particular to a German company Hexal AG, claiming the API was being offered only to allow them to carry out whatever activities were necessary to obtain marketing approval (MA) for a generic product.

The plaintiff, Astellas Pharma Inc, sued Polpharma for infringing its German and Polish patents protecting the API offered by Polpharma. Polpharma argued that its activities did not infringe Astellas’ patent because they were covered by the Bolar exemption defined in both Polish law (Article 69.1.[iv] IPL) and German law (§11 Nr. 2b PatG).