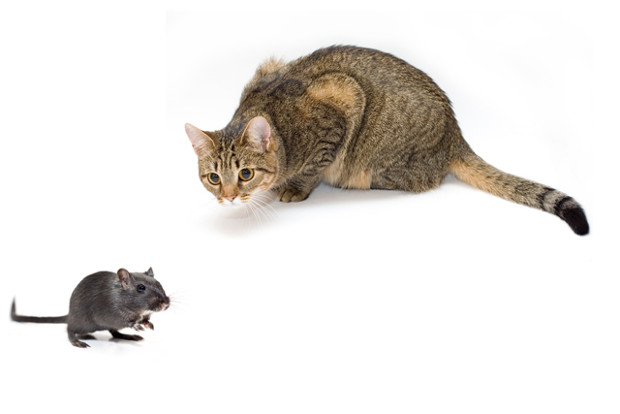 Myriad has failed to stop Ambry offering genetic tests using the BRCA1 or BRCA2 genes, but Ambry raised a substantial question about the validity of the claims of Myriad’s patents, as MaryAnne Armstrong reports.

On June 13, 2013, the US Supreme Court handed down a seminal decision for the biopharma industry in Association for Molecular Pathology v Myriad Genetics, Inc, 133 S. Ct. 2107 (2013) (Myriad). In the Myriad decision the court held that naturally occurring nucleic acid sequences are not patent-eligible subject matter because they are products of nature.