The challenges of patenting cell therapies 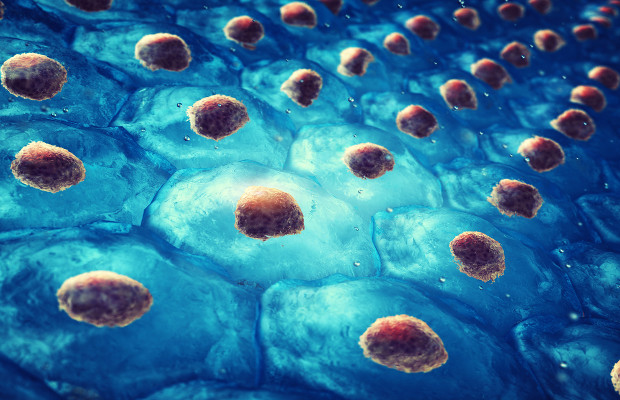 A combination of patents, SPCs and regulatory exclusivities should be considered carefully in order to maximise the exclusivity available for cell therapies, as Glyn Truscott of Elkington + Fife explains.

The use of living cells as therapeutic agents is a revolutionary step forward, often said to be the next major development in human medicine. Cell therapies present unique therapeutic opportunities and differ significantly from conventional small molecule therapies, and also more complex biologics, in many respects: in development, production, mechanism of action, regulation, and in some cases even the ability to be copied.

While the science develops and the regulatory framework adapts to these developments, the European patent and supplementary protection certificate (SPC) framework does not change each time a new technology is established. Therefore, careful thought must be given to the strategies employed to protect cell therapies effectively, using a combination of patents, SPCs and regulatory exclusivities, to ensure that the very significant investment made in the development of these therapies is adequately compensated.