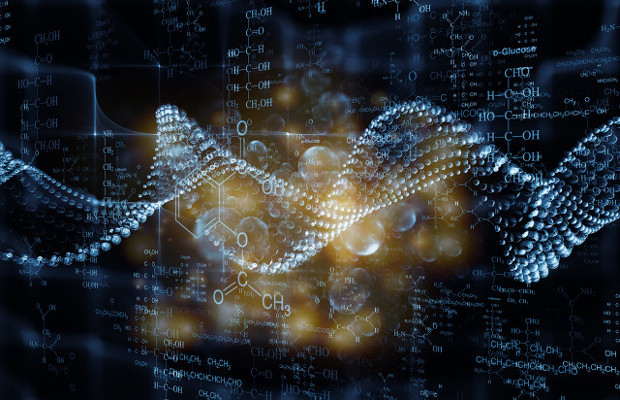 The new CRISPR-Cas9 gene-editing system is set to revolutionise the treatment of genetic diseases, but there’s a fight to secure rights to the platform. LSIPR takes a look at the major players in this exciting technology area, and what patent disputes may arise as it develops.

Research into genome-editing technologies has progressed to a point where we can read the strains of DNA that exist in almost every cell of our bodies as if they were on a word processor and take faulty, disease-causing genes out of a sequence and replace them with functioning ones.

The latest method of this so-called gene-editing technology is called CRISPR-Cas9. CRISPR-Cas9 gets its name from the clustered, regularly interspaced, short palindromic repeats (CRISPRs) in the DNA sequence, and the CRISPR-associated protein 9 (Cas9), which makes cuts in the specifically chosen locations in the strand.

Dubbed a ‘search and replace’ function for DNA, CRISPR-Cas9 allows researchers to easily make precise changes to a DNA sequence.