The devil in the judicial detail 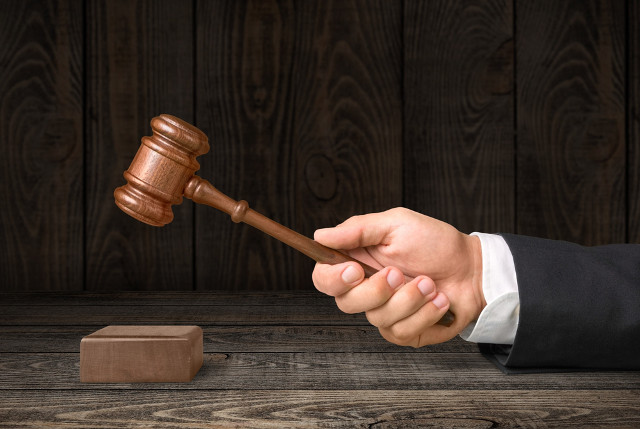 The judiciary system for the new Unified Patent Court has been the subject of much discussion. As part of a regular column, Paul England, senior associate at law firm Taylor Wessing and who chaired a recent discussion between a panel of experts, examines the issue.

It is a concern that has been voiced many times during the long genesis of the Unified Patent Court (UPC): how will the new court ensure consistent and high quality decision-making across its many divisions?

Potential users of the system, patentees in particular, fear that an inexperienced judge could make a bad decision about the validity of a patent or its infringement, a decision which would take effect across all contracting and ratified member states of the UPC.

At April’s Fordham IP Conference in Cambridge, UK, this issue occupied much of a discussion I chaired between Johannes Karcher, head of the task force for the unitary patent and UPC, Robin Jacob, chair of the advisory panel on the education and training of judges in the UPC, and English High Court judge Justice Colin Birss, who is providing patent law training to potential UPC judges.