The European take on the Bolar provision: conclusions from Astellas v Polpharma 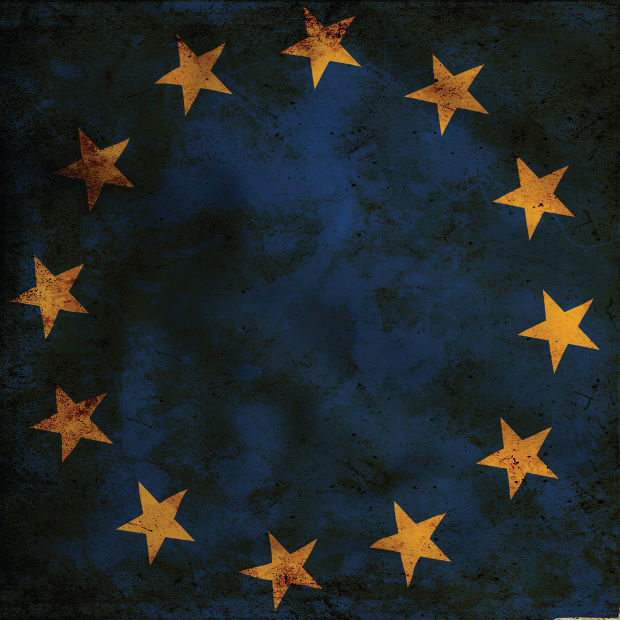 While changes to European law seem to allow fairly broad exemptions to the patent law for companies developing generic alternatives to branded drugs, the reality is different, as Rafał Witek explains.

The European equivalent of the US Hatch-Waxman Act of 1984 (which encouraged the manufacture of generic drugs by the pharmaceutical industry) is the change made on March 31, 2004 to Article 10, point 6 of Directive 2001/83/EC, which introduces regulations into European law in the light of which “conducting the necessary studies and trials … and the consequential practical requirements shall not be regarded as contrary to patent rights or to supplementary protection certificates for medicinal products” if they are performed so as to meet the requirements defined in pharmaceutical law in connection with procedures to obtain a marketing approval (MA) for a medicinal product, in particular a generic product, given effect through the introduction of appropriate changes to the national patent laws of EU member states, including the German Patentgesetz (§11 Nr. 2b PatG) and the Polish Prawo własności przemysłowej (Article 69 ust.1 pkt 4 IPL).

For example, in Poland, according to the cited regulation, the following shall not be considered acts of infringement of a patent: “the exploitation of an invention to a necessary extent, for the purpose of performing the acts as required under the provisions of law for obtaining registration or authorisation being, due to the intended use thereof, requisite for certain products to be allowed for putting them on the market, in particular those being pharmaceutical products”.

The need to institute a further restriction of a patentee’s rights, in addition to the existing research privilege, was justified by the fact that research performed in order to prepare documentation essential to MA is performed not for scientific but commercial reasons, and as such does not fall under the research privilege.