The innovation paradox: why complex drug research is not being rewarded 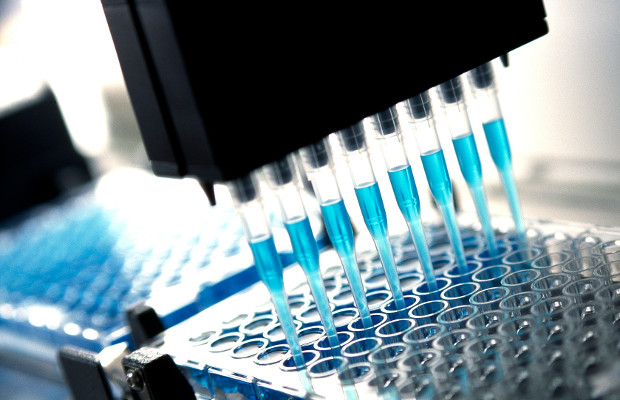 The patent system in the US and the EU is not rewarding complex research into treatments for a host of prevalent diseases and conditions, and reforms are going in the wrong direction, says Erika Lietzan of the University of Missouri School of Law.

For many of the diseases that are becoming increasingly prevalent as populations age, there is a dearth of new, effective pharmaceutical treatments and cures. Research and development (R&D) for Alzheimer’s disease, immunological conditions and a host of neurological diseases, for example, are scientifically challenging and can take many years.

Yet the IP system presides over an innovation paradox wherein these most difficult forms of R&D are rewarded the least. Moreover, this paradox is set to be compounded by recent proposals made by the European Commission to reform supplementary protection certificates (SPCs). These proposals, if adopted, would further undermine incentives to research these diseases—a worrying prospect given the ageing of European societies.

"The most challenging yet most needed forms of drug R&D—into treatments for Alzheimer’s disease and multiple sclerosis, for instance—get the least reward from the IP system."