The IP fallout if the UK leaves the EU 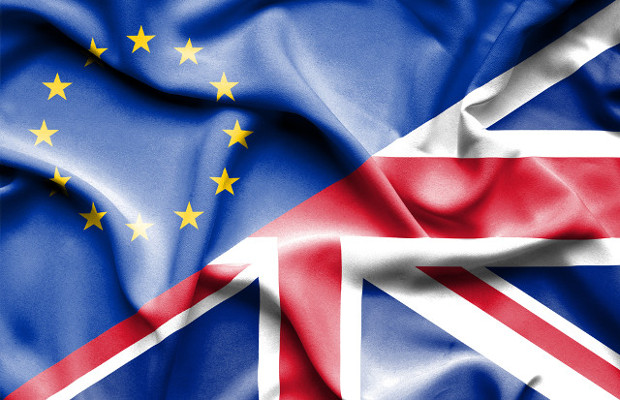 The unitary patent and UPC would still go ahead, but what would be the impact for the life sciences sector if the UK voted to leave the EU? Victoria Bentley and Helen Cline of Pinsent Masons investigate.

Since January 2013, UK Prime Minister David Cameron has committed to negotiating a ‘better deal’ with the EU ahead of an in/out referendum by the end of 2017 at the latest. A letter to the president of the European Council, published on November 10, will pave the way for detailed talks among EU leaders on reforming the UK’s membership of the EU in advance of the referendum.

Here we consider the potential impact on patent law and the filing and commercialisation strategies implemented by life sciences companies of a UK exit from the EU. Although one consequence would be that the UK would not be part of the new EU patent package—the unitary patent and Unified Patent Court (UPC)—the package is likely to go ahead, because neither initiative requires UK participation in order to function.

Mark Carney, governor of the Bank of England, and other business leaders have called on the UK government to bring forward the referendum and it now looks increasingly likely that it will be in summer or autumn of 2016.