The likely role of the UPC in pharma patent litigation 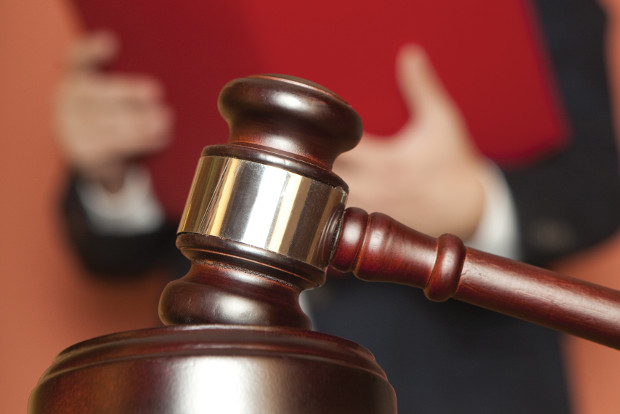 The recent agreement on a Unified Patent Court in Europe raises questions for patent holders in all industries. Trevor Cook looks at the potential impact on pharmaceutical patent litigation.

For good or ill for industry in Europe, it now seems likely that the new Unified Patent Court (UPC) will open for business in the next few years and will start to transform European patent litigation. Indeed, the European Commission is talking up the prospect of it opening in 2014, although most think it will be 2015 at the earliest, given all the preparations that have to be made to establish the new court.

Once it does open, the European Patent Office will also start providing the option for applicants of designating a European patent once granted as having unitary effect (the unitary patent, UP) throughout those countries of the EU which have ratified the UPC agreement (other than Italy, which although having signed the UPC Agreement, has, along with Spain, indicated its intention not to participate in the UP.

This article outlines the likely effect of the UPC on pharmaceutical patent litigation in Europe, and the subsidiary question of what role in this will be played by the central division of the UPC, the London branch of which will have jurisdiction over patents in the areas of chemistry, metallurgy and “human necessities”, thereby giving it jurisdiction over patents in the life sciences sector.