The pitfalls of second medical use patents 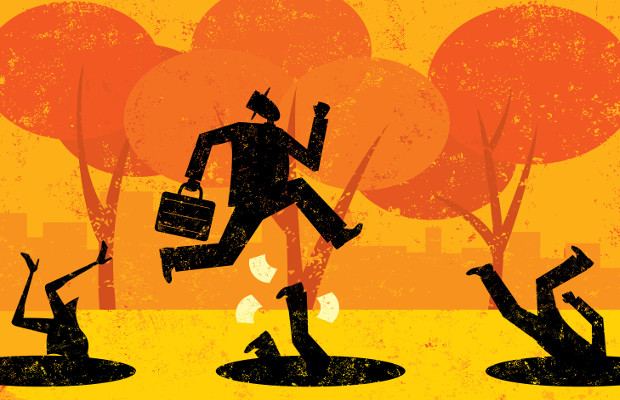 It appears necessary and perhaps inevitable that further guidance from the UK Court of Appeal will be provided on the issue of second medical use patents, following the high-profile dispute between Warner-Lambert and Actavis. Geoff Hussey and Christopher Burnett of AA Thornton & Co report.

The latest judgment (October 13, 2016 handed down by the UK Court of Appeal in the long-running patent dispute between Warner-Lambert and Actavis aims to provide some guidance regarding the issue of infringement of second medical use claims in the UK. However, whether it achieves that aim is a point of debate.

The Court of Appeal was asked to consider issues of validity (insufficiency), amendment post-trial, and infringement of the patent in question, which was directed to the use of the drug pregabalin for pain, in particular neuropathic pain. Pregabalin as a drug itself is no longer patented and can also be used to treat epilepsy and generalised anxiety disorder.

The court concluded that the patent was invalid for being implausible across its breadth and was therefore insufficient. Consequently, the comments regarding infringement, made as the Court of Appeal recognised the importance of the issue generally, were made obiter. However, such is the significance of this case, these comments are likely to be regarded as an authoritative statement of the UK’s position on infringement of second medical use patents.