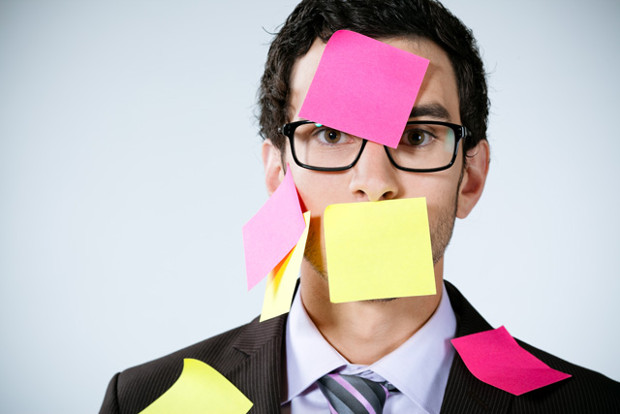 A German Federal Court decision has given patent applicants in the life sciences field plenty to think about, as Wolfgang Bublak and Axel Berger explain.

According to German practice, two requirements have to be fulfilled in order to claim priority from an earlier application by filing “the same invention” as stipulated, eg, in Article 40(1) of the German Patent Act or in Article 87(1) of the European Patent Convention (EPC): (i) the invention including all of its features needs to be disclosed “directly and unambiguously” in the earlier application; and (ii) all features need to be disclosed “as belonging to the invention”, ie, as possible embodiments of the invention.