The role of healthy sales in IPR 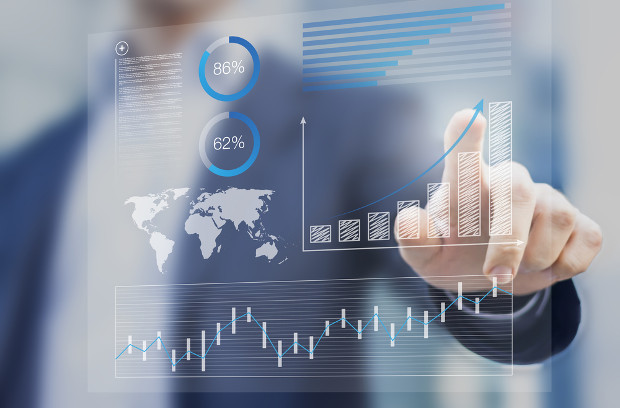 The commercial success of a patented life sciences invention generally fails to persuade the Patent Trial and Appeal Board (PTAB) that it is evidence of non-obviousness in inter partes review (IPR) trials.

US law prohibits patents on inventions that, while not exactly disclosed in the prior art, are no more than obvious extensions of the prior art. The inquiry generally focuses on the differences between the prior art and the claimed invention, and whether a hypothetical person of ordinary skill in the art would have considered it obvious at the time of invention.

A complex body of law has developed over the last 50 years on how to conduct that inquiry, including the evaluation of certain “secondary considerations” tending to refute obviousness. An often-cited secondary consideration is whether the invention caused embodying products to be commercially successful. The theory is “an idea would successfully have been brought to market sooner, in response to market forces, had the idea been obvious to persons skilled in the art”.