To dance or not to dance: biosimilar strategies post Amgen v Sandoz 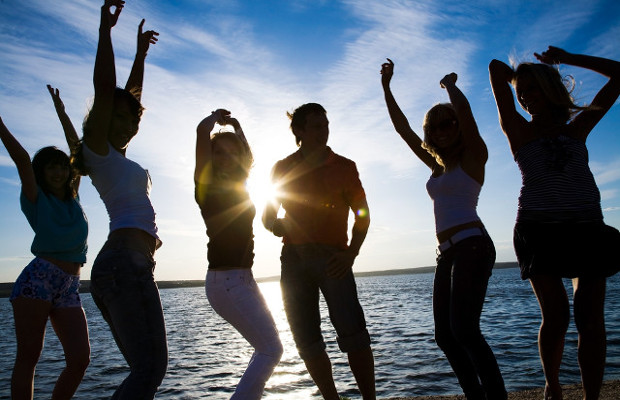 Following the Federal Circuit’s ruling in Amgen v Sandoz, biosimilar applicants should weigh up several factors when deciding whether to opt into the so-called patent dance. Gerard Norton and Michael Montgomery of Fox Rothschild discuss the potential strategies.

The Biologics Price Competition and Innovation Act (BPCIA) is a landmark piece of legislation signed into law by the Obama administration in 2009. The BPCIA provides for a regulatory approval pathway for biosimilar products, which are like generic pharmaceuticals in that they are based on already approved ‘name brand’ biologics.

Amgen was designated as the reference product sponsor (RPS), and under the BPCIA Sandoz was supposed to provide Amgen with a copy of Sandoz’s submission to the FDA. Sandoz instead decided against providing a copy to Amgen, but did provide a 180-day advance notice of commercial marketing to Amgen. Both actions by Sandoz became the subject matter of the underlying dispute in Amgen v Sandoz, which the US Court of Appeals for the Federal Circuit resolved on July 21, 2015.