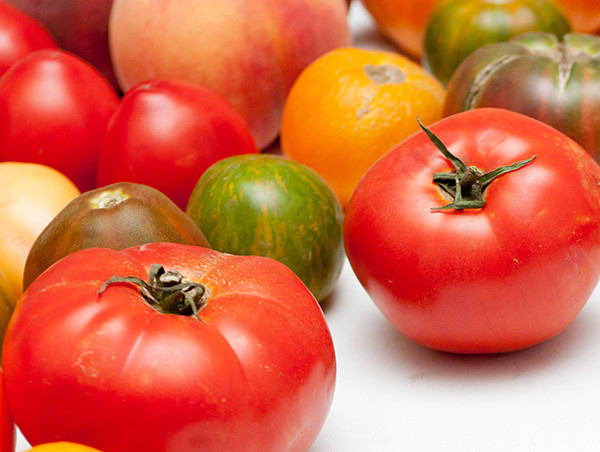 The EPO’s Enlarged Board of Appeal is about to deliver its long-awaited final decision on the patentability of plants, in the hope that it will at least bring legal certainty to patentees and unfreeze pending appeals. Franz-Josef Zimmer and Markus Grammel of Grünecker report.

On October 27, 2014, the European Patent Office’s (EPO) Enlarged Board of Appeal held oral proceedings in the consolidated cases of Tomato II and Broccoli II (G2/12 and G2/13). The board considered questions of law, referred by the same technical board of appeal in both cases, in what may well be the two longest appeals in the EPO’s history, pending since the mid 2000s.

Both appeals concern the patentability of plants, plant material and the processes for producing plants, specifically tomato plants and their fruits, and broccoli plants. What makes these two appeals unique is not only the widespread public attention they have drawn (attracting protests involving a giant inflatable tomato outside the EPO’s headquarters), but also that this is the second time the competent technical board of appeal has referred questions of law to the Enlarged Board.

At the heart of the legal debate is article 53(b) of the European Patent Convention (EPC), which states that: “European patents shall not be granted in respect of … plant or animal varieties or essentially biological processes for the production of plants or animals.” This seemingly clear exclusion relates to products, namely plant and animal varieties, and to processes, namely those that are essentially biological.