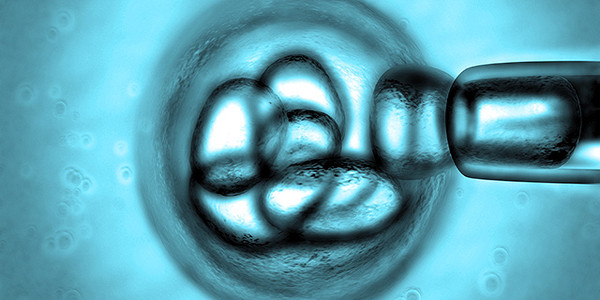 The exclusion from patentability of certain cells derived from human embryos is a reflection of the EPO’s increasingly restrictive stance, say Franz-Josef Zimmer and Markus Grammel.

Two decisions handed down by a Technical Board of Appeal of the European Patent Office (EPO)—T 1836/10 in April 2013 and T 2221/10 in February 2014—seem to cement the restrictive approach that has taken hold at the EPO with regard to the patenting of human embryonic stem cells (hESCs).

Patenting of hESCs in Europe is largely governed by Article 6(2)(c) of Directive 98/44/EC, the ‘Biotech Directive’, which has been transposed into national law by the EU member states, and Rule 28(c) of the European Patent Convention (EPC), for EPC member states, both of which exclude the use of human embryos for industrial or commercial purposes from patentability.

In the landmark decision G 2/06 (WARF) the Enlarged Board of Appeal of the EPO (EBoA) had to interpret Rule 28(c). The EBoA pointed out that when considering exclusion from patentability under Rule 28(c) one must examine not only the wording of the claims but also the technical teaching of the application as a whole. Applying this interpretation, the EBoA held that any claims directed to products which at the filing date could be prepared exclusively by a method which necessarily involved the destruction of human embryos were excluded from patentability under Rule 28(c). This held even if this method was not part of the claims.