TPP abandonment: the fallout for biotech and pharma 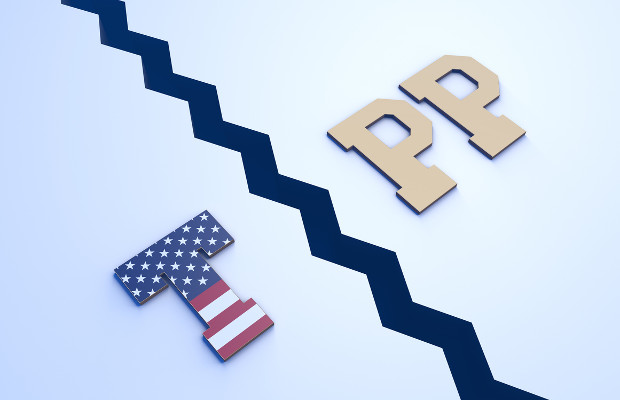 President Trump’s decision to pull the US out of the Trans-Pacific Partnership trade deal may have particularly pernicious consequences for the pharmaceutical and biotechnology industries, writes Kevin Noonan of McDonnell Boehnen Hulbert & Berghoff.

As one of the first acts of his presidency, Donald Trump informed the heads of 11 Pacific Rim countries (Australia, Brunei, Canada, Chile, Japan, Malaysia, Mexico, New Zealand, Peru, Singapore, and Vietnam) that the US would not ratify the Trans-Pacific Partnership (TPP) treaty.

This action fulfilled a pledge that was part of his Presidential campaign speech and a large part of his appeal to his supporters, based on an apparent disdain for international trade agreements and their effects on the job market in the US.

Trump’s stated reasons for reneging on US support for the treaty, reiterated many times last year, was that the treaty was bad for American workers and part of a pattern of trade agreements that had taken jobs from them and encouraged businesses to place capital and production capacity offshore in favour of countries where labour was cheaper than in the US.