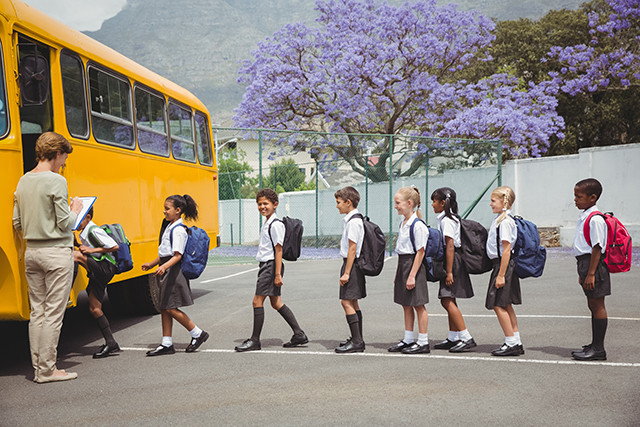 As far we know, the IP chapter in the proposed Trans-Pacific Partnership agreement contains provisions on modernising plant breeders’ rights, but not all the participating countries are currently on the same page, as LSIPR reports.

There has been a lot of speculation about the Trans-Pacific Partnership (TPP) negotiations over the last couple of years, precisely because no-one is entirely sure what the 12 participating nations are talking about. So far the discussions have been done in secret and external parties’ only understanding of the negotiations is through the documents leaked by journalistic organisation WikiLeaks.

In October, the organisation published provisions put forward in the TPP talks that seek to harmonise intellectual property laws. The 12 nations currently negotiating the trade deal—Australia, Brunei, Canada, Chile, Japan, Malaysia, Mexico, New Zealand, Peru, Singapore, the US and Vietnam—have different IP laws and the attempts to harmonise them will have a variety of consequences for the individual nations involved.

The IP chapter in the agreement contains provisions on modernising plant breeders’ rights. In order to ratify the TPP negotiations the 12 nations must bring their laws into line with the 1991 International Convention for the Protection of New Varieties of Plants (UPOV) agreement.