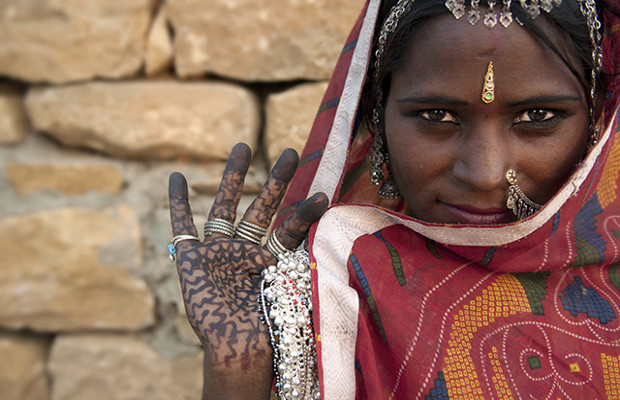 Despite the importance of traditional knowledge in many regions, an international treaty governing its control and exploitation does not exist yet—and talks have stalled. LSIPR reports.

The Chinese have sworn by it for generations. India is known for lauding its healing powers. In tribal regions of sub-Saharan Africa it’s a viable alternative to over-the-counter pharmaceuticals.

Across the world, natural or traditional medicine is a way of life for millions. For example, the huang qi (Astragalus) plant is used in Chinese herbal medicine to treat diarrhoea and blood deficiency diseases.

Despite this, such medicine—along with other forms of traditional knowledge including clothing, materials and foods—does not receive a high level of intellectual property protection. For example, while a third-party patent covering a ‘traditional’ method may be rejected, there is no way for the community that invented that method to profit from it using IP.