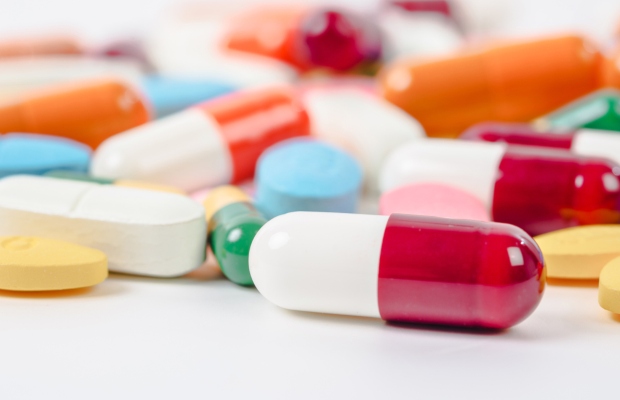 In the third article of a four-part series on experimental use exemptions from infringement in the UK, Sophie Topham of Marks & Clerk considers the expansion of the original exemption.

Sections 60(6D)-(6G) UKPA 1977 were added to the UKPA in order to expand upon the original exemption provided by Section 60(5)(b) to broadly cover acts undertaken for the purpose of a “medicinal product assessment”. The new provisions came into force in October 2014.