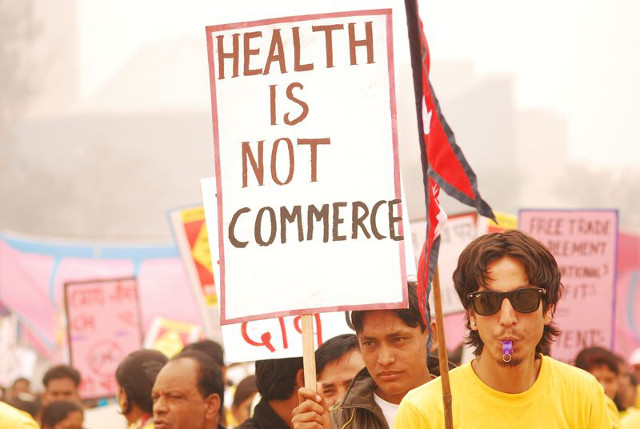 India’s progressive IP policies—and its status as ‘pharmacy of the developing world’ and lifeline for millions of people—are now under threat from many fronts. Yuanqiong Hu, IP advisor for Médecins Sans Frontières’s Access Campaign, explains more.

India, with its progressive public health policies and patent laws, has long been known as the ‘pharmacy of the developing world’. With good reason: more than 96% of the antiretroviral medicines used to treat HIV purchased by donors for developing country treatment programmes are Indian-sourced generics. At Médecins Sans Frontières (MSF), we rely heavily on Indian generics to support the treatment of more than 200,000 people living with HIV/AIDS.

India has maintained a robust generic medicines industry thanks to its patent laws, which balance intellectual property protection with public health. In the decades leading up to 2005, India did not grant product patents on medicines. This allowed for the production of low-cost generic versions of medicines that were patented in other countries.

Competition among generic producers in India has brought the price of medicines to treat diseases such as HIV, hepatitis and cancer down by more than 90 percent. India has therefore become a key source of essential medicines at an affordable price, such as antiretroviral medicines—and has played a crucial role in the fact that today, nearly 14 million people living with HIV in developing countries receive life-saving treatment.