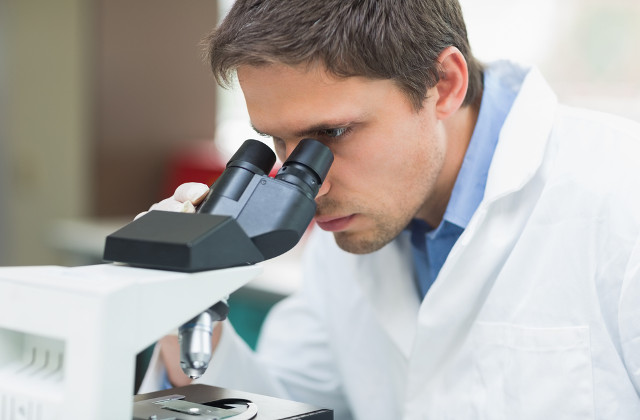 In the second instalment of a regular column on the unitary patent and Unified Patent Court by law firm Taylor Wessing, Paul England and Simon Cohen discuss how watching the new system will also mean monitoring the old one.

The unitary patent and the concurrent Unified Patent Court (UPC) promise to bring the biggest changes in patent litigation in Europe since the European patent and European Patent Office were introduced more than 40 years ago.

However, it is impossible to grasp the full implications of the UPC without appreciating that the new system will not actually replace the existing one but, instead, co-exist and interact with it. This is particularly important for European patents during the transitional period and will have an important bearing on how the UPC is used.

The national courts competent to hear patent actions in the member states, whether they have contracted to the UPC agreement or not, will continue to operate after the UPC becomes operational. These will be of three kinds: