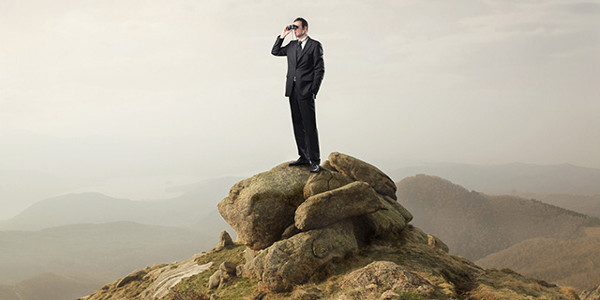 Amendments to SIPO’s guidelines for the examination of utility patents may help stop the proliferation of ‘junk’ utility models in China. Wolfgang Bublak and Yingkun Brunner report.

China has, historically, been comparatively weak in the fields of science and technology innovation, not least in the life sciences. The inventions and creations of many small and medium-sized enterprises were of a low standard technically, and the majority were of limited importance.

For this reason, the Patent Law of the People’s Republic of China provided for three different types of patent: invention patents, utility model patents and design patents.