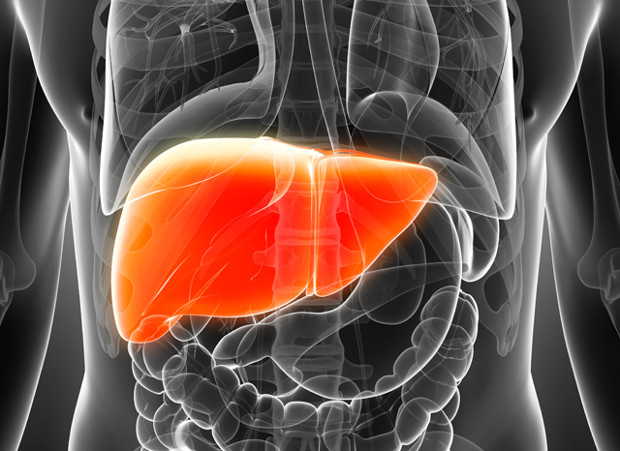 Strand Life Sciences’ ‘virtual’ liver could cut the failure rate of drug development by giving researchers a clearer idea which of the potential drugs are unlikely to work. How does the Bangalore-based company protect and license its technology?

Developing a drug remains a hugely uncertain, and therefore expensive, business. Many promising drugs fail further along the development process, even if they have been tested on animals. Furthermore, researchers can be left in the dark if it’s unknown why they failed, and have to return to square one.

“Even when compounds pass all the animal tests and look good after testing on humans, one in 10 actually reaches the market—in other words, nine of the 10 fail,” says Kalyanasundaram ‘Kas’ Subramanian, chief scientific officer at Bangalore-based informatics and data analysis company Strand Life Sciences.

“If the molecule fails somewhere early in the process, it’s not a problem because you always have backups you can test. But if the molecule fails after you’ve tested it on humans, it’s a huge economic loss because of the time you invested and the money spent on conducting clinical trials, which are very expensive,” he adds.