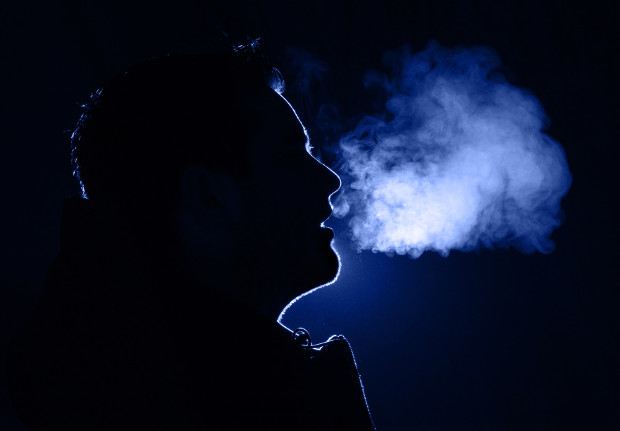 For a young innovation company, IP protection is all about ensuring comprehensive coverage. LSIPR spoke to David Diamond of MannKind Corporation about its threats and opportunities.

In January this year, US researchers reported a shocking rise in childhood type 1 diabetes. The number of under-fives diagnosed in the state of Philadelphia rose 70 percent between 1985 and 2004, and in older children, diagnoses increased 29 percent.

The cause of this surge is unclear—less exercise, more sugar and increasingly sterile environments leading to a less resistant immune system have all been identified as possible contributing factors. But whatever the reason, it’s a trend that is spreading across the US, the UK and Europe: there are now more than 366 million diabetics worldwide and by 2030, the World Health Organization predicts it will be the seventh most common cause of death.

There is no known cure for diabetes, so both type 1 and 2 patients rely on medication to manage their illness. For type 1 sufferers, this is a daily injection of insulin to avoid fatigue, headaches and hypoglycaemia. For type 2 diabetics, it’s a mix of exercise, healthy eating and oral medication.