Warner-Lambert v Actavis: lessons from ‘the case of the year’ 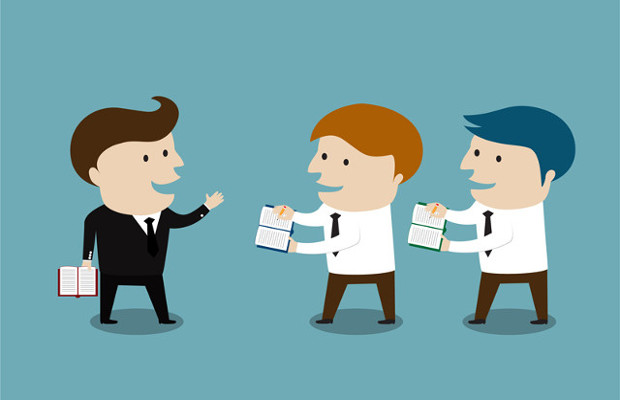 The Warner-Lambert v Actavis case concerning second medical use patents has resulted in a carefully considered judgment and there are some clear lessons to be learnt, says Arty Rajendra of Rouse Legal.

On September 10, 2015 Mr Justice Arnold gave his judgment in the Lyrica (pregabalin) case at the English High Court. UK legal commentators have described this dispute between Warner-Lambert (Pfizer) and Actavis and Mylan as ‘the case of the year’. The litigation has already spawned five previous judgments, mainly interim skirmishes between Warner-Lambert and Actavis, but also a related application against NHS England.

In his judgment disposing of the case at first instance, Arnold held that the relevant claims asserted against Actavis were invalid and that, in any event, Actavis was not infringing the patent. He also held that Warner-Lambert had made groundless threats of patent infringement proceedings against superintendent pharmacists, Murrays Pharmacy and clinical commissioning groups, among others. Warner-Lambert has a potential defence to this last finding but that will be heard separately.

The judgment is likely to be appealed so this is hardly the end of the story, but what lessons can be learned so far?