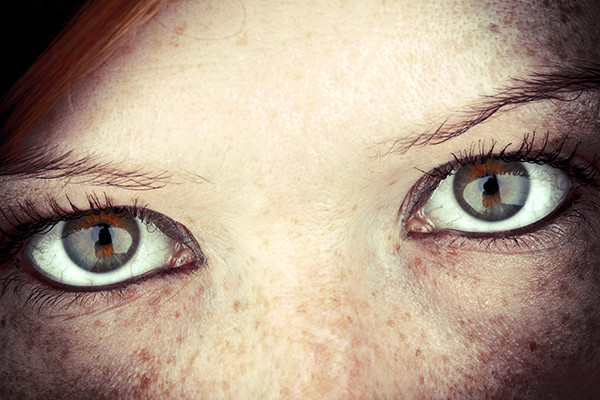 Google’s new contact lens sensor is just one of the latest eye-based devices that has vast potential in the field of medicine. LSIPR reports.

Hot on the heels of its wearable technology Google Glass, the tech company has announced it is developing a smart contact lens. While Google Glass uses a head-mounted display, the prototype of this latest device uses a tiny sensor embedded in a contact lens to measure glucose levels in tears.

The project is one of a number of in-eye wearable devices being developed at various universities and research facilities. It seems to endorse the view of the Massachusetts Institute of Technology that it could be “just the start of a clever new product category” that could expand to fields as varied as cancer detection, drug delivery, night vision and reality augmentation.

The glucose-sensing lens was developed at the Google X lab in California and first announced by the project’s co-founders, Brian Otis and Babak Parviz, in an official Google blog post in January 2014.