What next for stem cell research? 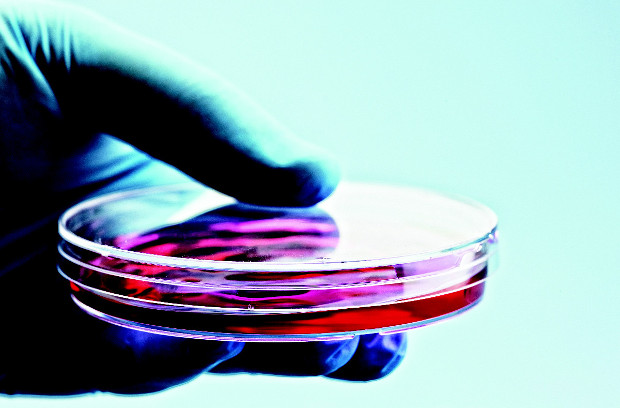 The European Court of Justice is faced with a crucial decision on stem cell research. Justin Turner QC explains.

When, in the course of case G2/06 (the WARF application), the Enlarged Board of Appeal of the European Patent Office (EPO) was invited to seek the assistance of the Court of Justice (the court) in construing Article 6 of the Biotechnology Directive, it must have come as no surprise to observers that it declined this invitation. The enlarged board was not persuaded by the potential awkwardness of the court subsequently reaching an alternative view as to the patentability of embryonic stem cell lines.

We might shortly find out what effect contrary rulings of these parallel institutions will have. The court is to rule on certain questions relating to the patentability of embryonic stem cells in C34/10 (Brüstle v. Greenpeace). The enlarged board has already ruled that certain embryonic stem cell lines are not patentable. Its decision, which in practice may be of limited scope, is almost certainly wrong.

Article 6(1) of the Biotechnology Directive provides that inventions shall be considered to be unpatentable where their commercial exploitation would be contrary to ordre public or morality. It continues in 6(2):