What the future holds for second medical use patents 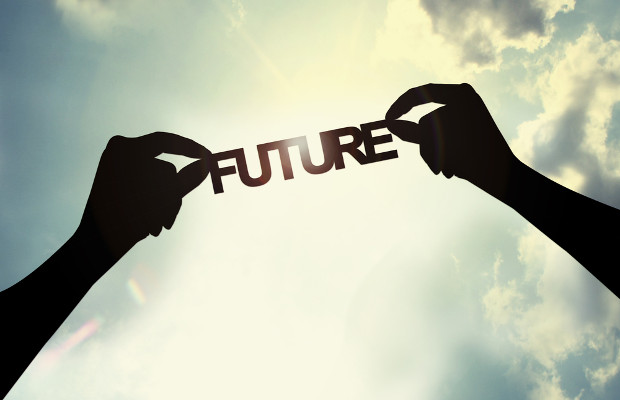 Ahead of the English Court of Appeal’s hearing in May in the Warner-Lambert case on second medical use patents, Charlotte Weekes and Tamsin Cornwell of Pinsent Masons examine some of the unanswered questions.

Described by legal commentators as “the case of year”, and with numerous interim issues decided, English judge Mr Justice Arnold and the Court of Appeal have already grappled with a number of issues in Warner-Lambert (Pfizer) v Actavis and Mylan & Actavis v Warner-Lambert leading up to the decision of Arnold on September 10, 2015 on infringement and validity respectively.

Arnold found Warner-Lambert’s patent (EP 0 934 061), protecting the use of pregabalin for the treatment of pain, partially invalid for insufficiency and neither directly nor indirectly infringed by Actavis’s skinny label pregabalin product sold for epilepsy and generalised anxiety disorder.

Pfizer’s Lyrica is authorised for use in these conditions and neuropathic pain. Essentially there was held to be no foreseeability on the part of Actavis of the intentional use of Pfizer’s product for pain. Actavis also had taken a number of steps, including writing to Clinical Commissioning Groups and pharmacists, to prevent the use of its product in a potentially infringing manner. Furthermore, the National Health Service (NHS) guidance, which the court had ordered to be issued, would serve to prevent infringement, although Warner-Lambert disagreed.