What the TPP would mean for patent law in Vietnam 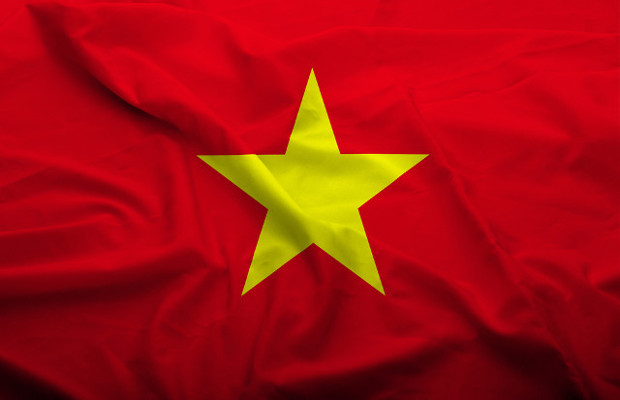 If the proposals for the TPP trade agreement are accepted, a significant change in the patent law and practice of Vietnam would follow, as Tran Manh Hung and Bui Phuong of BMVN describe.

The Trans-Pacific Partnership (TPP) is a proposed multinational trade agreement. To date 12 countries are participating in negotiations: Australia, Brunei, Canada, Chile, Malaysia, Mexico, New Zealand, Peru, Singapore, Vietnam, Japan and the US. Several other countries have ‘shown interest’ in joining. Vietnam officially announced its participation in the negotiations in November 2010.

Various trade issues have been discussed and negotiated over the course of 19 official rounds of talks, the outcome of which has not been made public. The aim of the TPP is to address new and emerging trade issues emanating from 21st-century challenges by enhancing trade and investment among the TPP member countries.