Why biopharma patents should be free from PTAB clutches 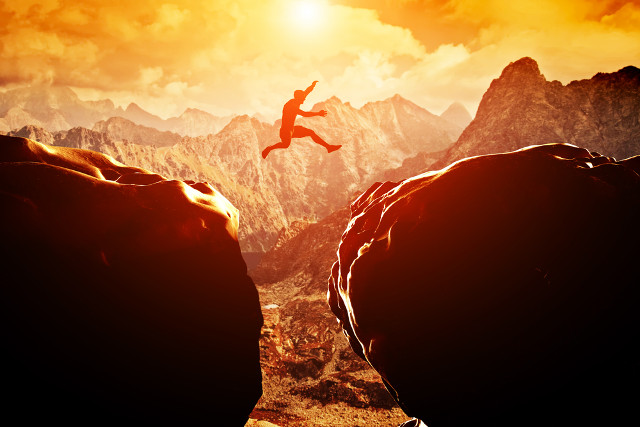 US Congress must exempt biopharmaceutical patents from PTAB review to ensure continued medical innovation, argues Peter Pitts of the Center for Medicine in the Public Interest.

The UK’s pharmaceutical industry reportedly employs more than 70,000 workers and in 2013 contributed around £13 billion ($20.2 billion) to the economy.

The industry’s future, however, could be in jeopardy due to patent law changes across the Atlantic. British drug firms’ intellectual property faces an unprecedented threat from a US patent review board. The Patent Trial and Appeal Board (PTAB) has invalidated many legitimate patents.

In 2011, Congress passed the American Invents Act (AIA), which established the PTAB. Lawmakers hoped the PTAB would efficiently resolve disputes between patent owners and alleged infringers that challenge the legitimacy of certain patents. Congress gave the PTAB the power to invalidate the overly broad patents used by ‘patent trolls’.