Will de-extinct animals be patent eligible in the US? 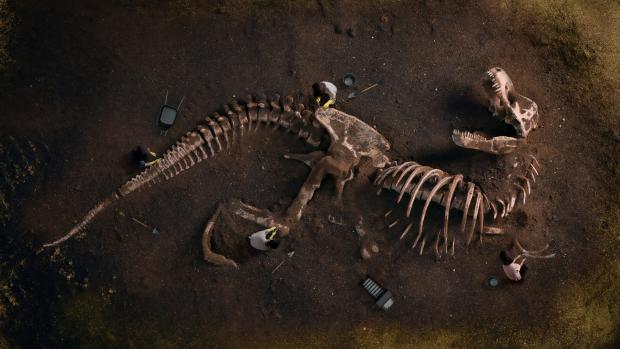 Science fiction is becoming science fact but the Alice/Mayo framework throws up some interesting challenges to bringing life back from the dead, explains Brian Hausman of Baker Botts.

Using DNA from extinct animals in conjunction with advanced technology to bring these animals back to life has been popularised by science fiction films such as “Jurassic Park”. However, developments in “de-extinction” processes have made the possibility of resurrecting these extinct animals a reality.

The processes to bring back extinct animals present challenges to the existing legal framework in the US. With reference to patent law, there are debates concerning whether one can obtain a patent on such an animal, and if so, what are the issues to be considered.

These procedures are also expensive, so patent protection may provide an avenue for private funding. Armed with a patent, an owner of a resurrected, previously extinct animal would be able to control the exclusivity of that animal with respect to the public. For example, the owner could license certain zoos or other institutions to use the animal and restrict others from using the animal.