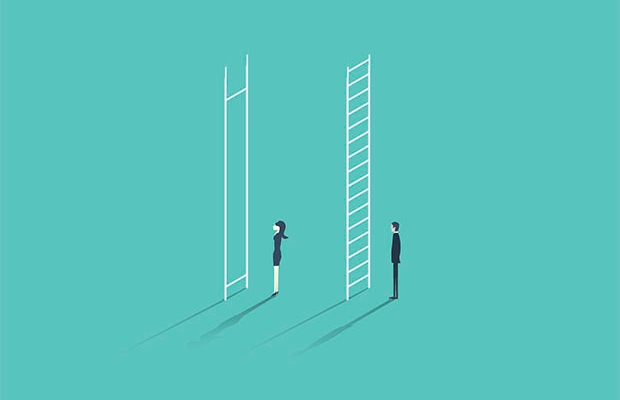 A plethora of studies have indicated that diversity drives innovation and economic performance, so why are the STEM fields, where innovation is the life-blood, so behind on gender diversity? WIPR investigates the reasons behind the failure to attract and retain women, and what needs to be done.

Many readers will remember Clippy, Microsoft Office’s now-defunct paperclip assistant. If Microsoft had listened to the women in its focus group, the paperclip mascot may never have appeared on computer screens.

In the documentary “Code: Debugging the Gender Gap”, Roz Ho, a senior vice president at Ericsson and a former Microsoft executive at Microsoft, claims that feedback from female users on Clippy and other Office assistants was “kind of negative”.

"Women are still finding their feet in Nigeria. After a long day in the lab, you come home and have to fulfil all your domestic duties, including childcare, without complaint." - Amina Ahmed El-Imam, University of Ilorin, Nigeria

UN International Day of Women and Girls in Science: a perspective
10-02-2022