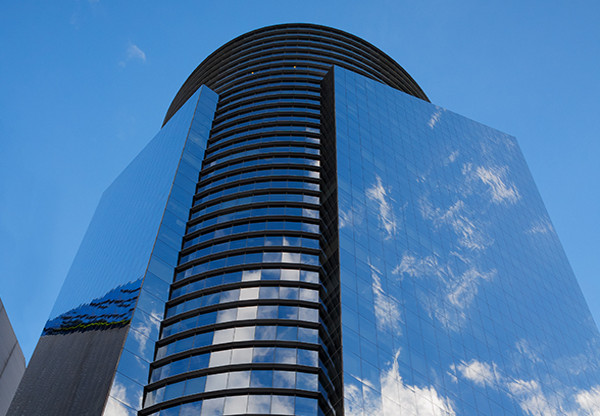 Who has legal interest in the grant of sanitary registrations for follow-on biologics? José Trigueros examines a recent case in Mexico that could have far-reaching ramifications.

A recent decision by the First Chamber of the Mexican Supreme Court of Justice on the granting of sanitary registrations, or health certificates, relating to Abbreviated New Drug Applications (ANDAs) for biosimilars or follow-on biologics in Mexico is beginning to change the legal landscape for both generic and innovative pharmaceutical companies in the country.

The decision, while analysing more complex issues relating to the case under consideration, concluded that the owner of a sanitary registration that has been used as a reference for the approval of an ANDA has the right to provide the Federal Commission for the Protection against Sanitary Risks (COFEPRIS) with information and/or documentation relating to the active ingredient or compound in order to assist the commission in determining which elements, tests or information should be required to ascertain the bioequivalence of the biosimilar drug.

Providing information to COFEPRIS should not be interpreted as direct involvement by the owner of the sanitary registration that has been used as a reference in the ANDA process. However, the prospect of alerting the commission to the nature of the active ingredient or compound and the tests, information or documentation that would be necessary to prove the quality, safety and efficacy of the biosimilar, may prove extremely valuable.

The case was brought by the owner of a sanitary registration for a biotech drug in Mexico against COFEPRIS. The commission allegedly failed to recognise the plaintiff as a third party in the issuance process of an ANDA for a biosimilar of the drug.

It asserted that the plaintiff was not entitled to appear as a third party to the process due to a lack of legal interest. COFEPRIS’s decision was upheld by the administrative district courts but was eventually partially reversed by the First Chamber of the Mexican Supreme Court of Justice.

As stated in the decision, the right to healthcare encompasses the right to demand that the proper authorities follow and enforce the regulatory framework regarding follow-on biologics, specifically to guarantee the quality, safety and efficacy of the drugs.

The First Chamber’s decision states that the owner of a sanitary registration has a legitimate interest in demanding that the authorities follow the law and legal process in the granting of an ANDA for follow-on biologics. However, it does not provide additional elements to determine how to proceed if the authorities simply decide to ignore the arguments and elements of proof provided by the owner of a referenced sanitary registration.

Therefore, if the law is not adequately enforced on the granting of an ANDA, based on the arguments detailed in the decision, the owner of a sanitary registration may seek to nullify the ANDA based on (a) deficiencies in the granting process, and (b) legitimate interest based on the constitutional right to healthcare.

While the argument has not been tried in a case, it may be used soon in similar or analogous cases as, if it works for follow-on biologics, it could very well be used for more traditional chemical drugs.

"the First Chamber’s decision may open the doors for patent holders to appear as interested third parties during the granting process of an ANDA and to present arguments and proof in order to protect their interests, providing a new option to curb patent infringement."

Furthermore, while trying to determine whether the plaintiff was entitled to appear before the commission as a third party in the granting process of an ANDA merely by being the owner of a referenced sanitary registration, the First Chamber stated that the owner of a patent for the active ingredient or compound would have a legal interest in appearing as an interested third party in the granting of an ANDA.

Consequently, the First Chamber’s decision may open the doors for patent holders to appear as interested third parties during the granting process of an ANDA and to present arguments and proof in order to protect their interests, providing a new option to curb patent infringement.

The arguments that the First Chamber used to support its findings may very well be used by patent owners to appear as interested third parties when other sanitary authorisations are issued by COFEPRIS, providing innovative laboratories with new options to prevent the import of infringing compounds to the country, or at the very least oversee and regulate the amount imported by means of the Bolar exemption.

The decision covers other topics that are of great interest to the pharmaceutical community in Mexico. However, it is evident that it may take several years to finally determine the full effect that it will have on the pharmaceutical landscape of the country.

The positive side is that several options now lie ahead ready to be explored, providing innovative litigators with the exciting chance to shape the landscape one case at a time. It also shows the slow but steady development of the Mexican legal system, its strength and focus on providing investors with fair chances to defend and enforce IP rights in the country and also the unwavering effort to provide its citizens with follow-on biologics of excellent quality, safety and efficacy.

José Trigueros is a partner at Leyva, Montenegro, Trigueros, Abogados SC. He can be contacted at: jtrigueros@lmt.mx