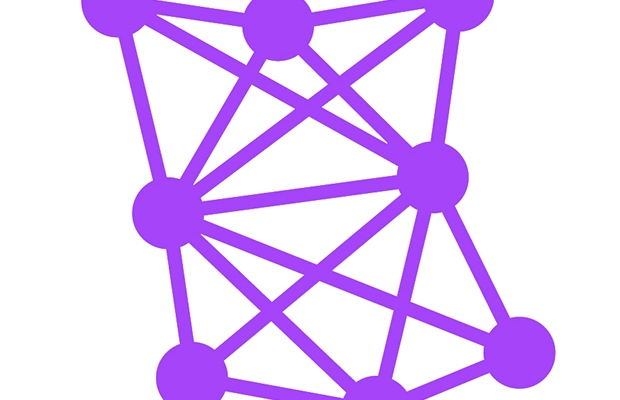 It is challenging but not impossible to protect software innovations in Mexico, according to Alejandro Moreno Hernández of Uhthoff, Gomez Vega & Uhthoff.

Computers have become an influential tool in society, in terms of facilitating the rise of social networks but also as an important tool for research, development and economics.

In industrial property, the number of patent applications related to computer-implemented methods has increased in the last decade and it seems that the numbers will continue to increase due to technologies such as blockchain and artificial intelligence (AI). Some of these technologies are closely related to computer programs (algorithms) or methods for carrying out a business which are unpatentable in some countries or regions based on local laws.

Mexico prohibits patent registration for algorithms, but this shouldn’t prevent applicants and/or inventors attempting to protect their innovations; indeed it is recommended that they should file patent applications containing computer-implemented methods in some circumstances.

Some applicants and/or inventors are developing these technologies in order to improve specific fields. Despite the challenges of patenting such algorithms, there is a chance to protect them not only by means of a patent application but also using copyright (the computer program or algorithm) or industrial designs (the graphic user interface) legislation.

"IP laws and registration will need to adapt to blockchain and AI over time, since as new technologies they do not easily fit into current frameworks."

Regarding an algorithm, it may be possible to cover it in a patent application as long as the application contains computer-implemented methods. For example, AI could be used for detecting possible genetic disorders in a newborn child. In this instance, the methods used to perform the tasks may be computer-implemented, allowing protection of the technology, if not the specific algorithm.

IP laws and registration will need to adapt to blockchain and AI over time, since as new technologies they do not easily fit into current frameworks.

Mexico has seen an increase patent applications from national and international applicants containing computer-implemented methods related to specific areas such as electronics, but also in relation to pharmaceuticals and biotechnology when there are steps of the invention performed in a computer.

In certain biotech application, algorithms are used for performing specific tasks, eg, analysing the probability of a recurrent cancer or detecting genetic disorders in a patient. As well as protecting such algorithms using copyright, there is an opportunity to protect them as a computer-implemented method in a patent application when and if the method does not recite a computer program.

The Mexican IP office (IMPI) has granted patents related to computer-implemented methods in these different fields, but this has typically been on a case-by-case basis.

Automating a method into a computer-implemented method

In most cases, processes normally performed by a human being can be implemented in a computer, but the automation of such processes in a computer is not always considered patentable in Mexico.

In summary, computer implemented methods are recommendable and acceptable in Mexico, but whether patents for them are granted will be determined on a case-by-case basis.

Alejandro Moreno Hernández is a patent engineer at Uhthoff, Gomez Vega & Uhthoff. An electronics engineer by training, he has more than five years’ experience in IP matters, including patent application drafting and filing, novelty and patent landscape searching, infringement and validity advices. He can be contacted at: amoreno@uhthoff.com