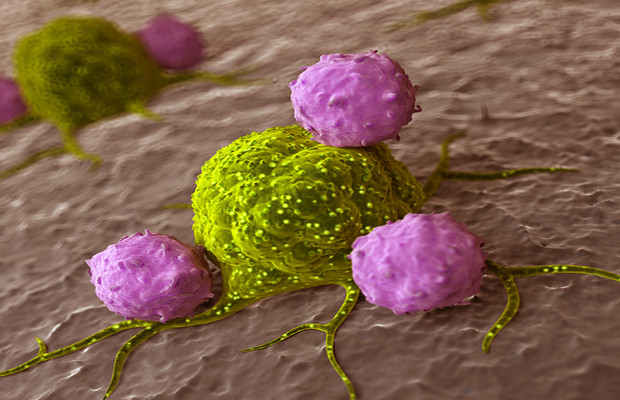 There are several rules to watch out for when seeking patent protection for antibodies in Brazil, as Kene Gallois of Daniel Advogados reports.

Despite the continuing efforts to harmonise patent practice in all countries, some differences persist. When it comes to technological domains like biotechnology, minor differences can yield a huge impact in the end. This is the case of antibody patentability. It is not news that the Brazilian practice is inspired by the European one, but most Brazilian practitioners will agree that it comes with several kinds of restrictions.

In Europe, although antibodies are most commonly defined according to their amino acid sequences (VH and VL domains or CDRs), it is also acceptable to claim antibodies in terms of their functions provided that the skilled person would be able to isolate or make such antibodies without experimental uncertainties.

"the INPI will probably raise objections to the clarity of any definition comprising binding, encoding and neutralising features, as well as therapeutic and identity/homology functions."

This flexibility observed in Europe is also reflected by granted claims on functional features related to aspects of antigen binding, such as binding to a defined epitope and competing for binding with another antibody. Such functional definition is regularly rejected in Brazil.

It is common to observe Brazilian applications with foreign priority claim defining antibodies by percentage identity/similarity and by functional languages. They will most likely face objections at the examination stage. So the question is: what is acceptable?

Article 10(IX) of the Law of Industrial Property determines that biological materials found in, or isolated from, nature are not considered to be inventions. Polyclonal antibodies are interpreted as biological products isolated from nature and are therefore excluded from patent protection.

On the other hand, once monoclonal antibodies have been produced by different techniques, such as hybridoma or genetic engineering, they are not considered as naturally occurring by the Brazilian Patent and Trademark Office (INPI) and therefore are liable to protection. The same is applicable for chimeric and humanised antibodies. The question now is: how to claim them?

First of all, it is important to note that the INPI analyses antibodies as proteins. In this sense, monoclonal antibodies should be defined according to the deposit number of the hybridoma producer cell or by their own amino acid sequence (sequence identification numbers). Examples of accepted claims include:

“An artificial antibody with specific affinity for a characteristic epitope of the ED-B domain of fibronectin, characterised in that … the antibody has the following amino acid sequence: VH … (SEQ ID NO: 19), linker, VL … (SEQ ID NO: 21)”; and

Hybridomas are considered by the INPI to be products resulting from direct human intervention that would not be possible to occur under natural conditions, and are thus also liable to protection.

As for the chimeric/humanised antibodies which are also liable to patent protection, their characterisation requires the presentation of a SEQ ID NO: X containing an amino acid sequence of the variable portion of the antibody and the definition of the other elements (Fc portion) (item 6.4.6.3 of Resolution 144), as exemplified below:

“Humanised antibody against a-actin, characterised by comprising the murine variable region which consists of SEQ ID NO: X and human y chain regions”; and

As mentioned above, the INPI will probably raise objections to the clarity of any definition comprising binding, encoding and neutralising features, as well as therapeutic and identity/homology functions (regardless of how high the identity/homology is).

For foreign cases filed in Brazil, the applicant may submit a separate claim set for Brazilian prosecution, where the claims are more relevant to the national practice. Nevertheless, it may be more strategic not to restrict the claims by excessive limitations upon filing, and instead await the INPI’s position on patentability during examination of the application. In the end, correct delimitation of the scope of protection will always depend on the concepts behind the invention and, in many cases, commercial strategies.

Kene Gallois coordinates the biotechnology divisions at Daniel Advogados. She has more than ten years of experience in the field of biological sciences. She has been working with patents in the areas of biotechnology, pharmacy, chemistry, agriculture, food and cosmetics since 2009, providing specialised counselling to clients. She can be contacted at: kene.gallois@daniel.adv.br