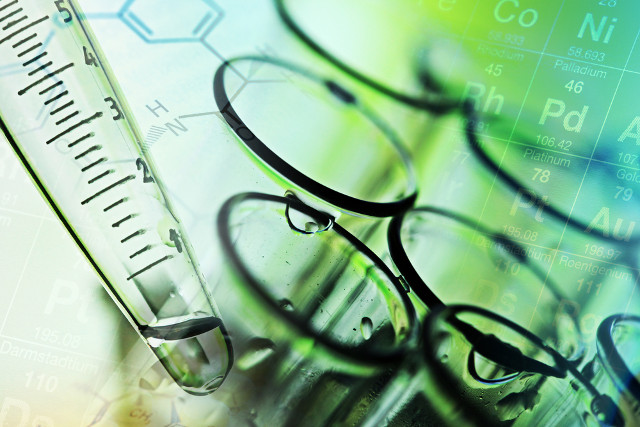 The life sciences sector in the UK is booming, as delegates at October’s BIA forum heard. Jane Wainwright of Potter Clarkson reports.

he UK BioIndustry Association’s (BIA) Bioscience Forum—Building the third global cluster, held in London on October 15, provided a 300-strong audience with a positive message about the biotechnology industry in the UK.

The forum began with a review (released that morning) of bioscience in the UK in 2014 by the BIA in conjunction with professional services firm EY. The report highlighted many positive statistics regarding bioscience in the UK, with the real highlight being the amount of funding raised in the UK increasing to £1.2 billion ($1.86 billion) from 86 financing rounds—up 143% on 2013, when £498 million was raised from 64 rounds. With these levels of investment, the UK is now closing in on San Diego as the third biggest bioscience cluster, with Massachusetts and San Francisco/Bay Area well out in front at the top.

The keynote speech was made by George Freeman, member of the UK parliament and the only minister for life sciences in the world, in which he welcomed the positive news of the growth of the UK bioscience ecosystem and reinforced the message that the life sciences in the UK are important to the country. While being careful not to pre-empt the outcome of the comprehensive spending review currently being undertaken by the UK government, he was keen to highlight the commitment of the government to encouraging the growth of the knowledge economy and in particular the life sciences area.

“THE REMAINDER OF THE FORUM PROVIDED STIMULATING DISCUSSIONS ON A NUMBER OF AREAS VERY TOPICAL TO LIFE SCIENCES.”

Another key discussion was on the successful establishment of the Cell Therapy, Precision Medicine and Medicines Technologies catapults, world-leading centres focusing on innovation in specific areas of bioscience. Hermann Hauser (the author of the report that led to the catapults being established) and Ruth McKernan (the chief executive of Innovate UK, the body coordinating the catapults) spent time discussing the challenges in setting up the catapults and how they are starting to lead the way in innovation and collaboration, and on moving towards 20 catapults being in place by 2020.

The remainder of the forum provided stimulating discussions on a number of areas very topical to life sciences, the highlights being, for example, the use of ‘big data’ in driving research and innovation in and inspired by the NHS; updates on many intellectual property hot topics, including a dedicated session on precision (personalised) medicine; and a discussion of the recent Ebola outbreak and subsequent worldwide mobilisation of research and healthcare professionals.

The event concluded with some crystal ball-gazing on what kind of innovations would be driving the science and the finances of the bioscience industry forward in the UK in 2016.

Voted the Trade Association Forum conference of the year in 2014, this year’s BIA Bioscience Forum had a lot to live up to, but with an overriding message that bioscience is on the up in the UK, attendees couldn’t help but leave the event with a positive outlook.

Jane Wainwright is a partner at Potter Clarkson. She can be contacted at: jane.wainwright@potterclarkson.com.