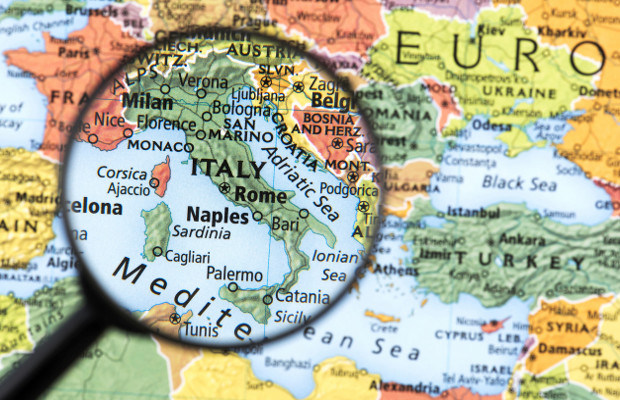 The Milan Court has issued an important ruling clarifying the rules governing the activities of active pharmaceutical ingredient manufacturers in Italy, as Gabriel Cuonzo and Luca Pellicciari of Trevisan & Cuonzo report.

Teva/Sicor argued in court that their activities should be covered by section 68(1)(b) of the Italian Intellectual Property Code (implementing article 10[6] of Directive 2001/83/EC as amended by Directive 2004/27/EC, commonly referred to as the Bolar provision), which exempts studies, experiments and all “consequential practical requirements” aimed at obtaining a marketing authorisation for medicinal products.

“The court made clear that general disclaimers on websites or product brochures to inform potential customers that the supply is intended only for Bolar-privileged purposes are insufficient.”

The Milan Court held that API manufacturers are acting outside the Bolar privilege when they produce, market or offer for sale APIs on their own initiative and essentially pursuing their own commercial business interest. In the case at hand, the court made clear that general disclaimers on websites or product brochures to inform potential customers that the supply is intended only for Bolar-privileged purposes are insufficient.

The court affirmed the principle that the purpose of conducting studies and experiments aimed at market approval must cross over with the activities of the API manufacturer ab origine, ie, from the very act of manufacturing the API. The logical premise for the application of the Bolar exemption is therefore at least a specific, purpose-limited request from the party wanting to use the API, whereas manufacturers are not supposed to actively solicit sales, not even if they indicate that these are for regulatory purposes only.

The court clarified that manufacturing and selling patent-protected APIs without the consent of the patentee might be exempted under the Bolar provision only further to a specific, purpose-limited request from a third party (such as a generic company) seeking to use the API in regulatory procedures aimed at market approval, and in situations where the API manufacturer shares the same “purpose” of its customer, which is strictly that of obtaining market approval.

Teva/Sicor were found liable for infringement. No injunction was granted by the court since the SPC expired during the pendency of the proceedings. The case will now continue for determination of damages. The judgment is subject to appeal.

This decision—written by one of the leading Italian commercial judges, Alessandra Dal Moro—is significant from an international perspective as it provides guidance to the industry in the aftermath of the unresolved Astellas Polpharma litigation. It also stands out for the accurate legal analysis and pragmatic approach and confirms the supremacy of the Milan Commercial and IP Court, increasingly perceived as the Italian hub for complex commercial litigation.

Gabriel Cuonzo is a co-founder of Trevisan & Cuonzo Avvocati. With over 30 years’ courtroom experience, he has represented many multinational companies before the Italian courts in a broad range of high-profile cases. He is widely regarded as a leading figure in pharmaceutical litigation, having secured victories in several landmark cases in the field. He can be contacted at: GCuonzo@trevisancuonzo.com.

Luca Pellicciari is a senior associate at Trevisan & Cuonzo. He specialises in contentious work, having assisted and represented domestic and foreign clients with the protection and enforcement of patent rights in a wide range of industrial sectors. Pellicciari regularly represents pharmaceutical and biotech clients. Within this specific area of expertise he has been involved in many of the most significant cases decided by domestic and foreign courts. He can be contacted at: LPellicciari@trevisancuonzo.com