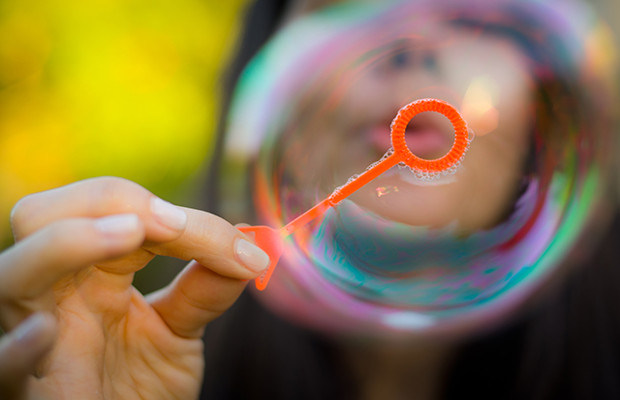 Applicants wishing to extend their patents’ term of protection do not have to necessarily match up the wording of the claims and the label of the relevant drug for there to be infringement by an ANDA, as MaryAnne Armstrong of Birch, Stewart, Kolasch & Birch reports.

One of the great dilemmas in the pharmaceutical industry is trying to predict the language that will appear on the label of an approved drug so that there can be parity between the language of the label and that of the patent claims which cover the approved drug. Such parity is important as a means for establishing infringement during Abbreviated New Drug Administration (ANDA) litigation. This is because an ANDA applicant copies the label of the approved product as part of the application. If the approved drug product (as defined by the label) falls within a patent claim, the proposed generic product of the ANDA application must also necessarily fall within the claim.

This prediction can often be one step short of looking into a crystal ball because the patent is typically issued a number of years before the drug is approved or is even in phase III clinical trials. The importance of this concern was highlighted in the 2014 decision by the US Court of Appeals for the Federal Circuit in Braintree Labs v Novel Labs.

Braintree is the owner of the patent and manufacturer of the approved colonoscopy preparation product Suprep, which is used to cleanse the colon before a colonoscopy. Novel was the ANDA applicant for a generic form of Suprep. As part of its ANDA application, Novel made a paragraph IV certification of invalidity/non-infringement of the Braintree patent.

Novel argued for non-infringement based on the meaning of the claimed term “purgation” in conjunction with the recited dosage of “about 100mL to about 500mL”. The label of Suprep, which Novel copied, states: “Suprep Bowel Prep Kit is an osmotic laxative indicated for cleansing of the colon in preparation for colonoscopy in adults.”

The dosage prescribed on the label of Suprep is two bottles, each of which has a total volume of 473mL, once diluted for administration. Novel argued that “purgation” means a full “cleansing” of the colon, which would occur only after the patient drinks both bottles of the preparation—a total amount of 946mL, which is outside the upper limit of claimed dosage of “about 500mL”.

In support of its arguments Novel pointed, in part, to the patent term extension application of Braintree. The regulatory rules, which govern applications for such extension, state in part:

"As part of its ANDA application, Novel made a paragraph IV certification of invalidity/non-infringement of the Braintree patent."

In this respect, Braintree stated in its application for patent term extension that “the Suprep product is an osmotic laxative for cleansing (ie, purging) of the colon”. Novel argued that based on the characterisation of the product by Braintree in the application for patent term extension, “purgation” must mean “cleansing”. In addition, since “cleansing” can only be achieved after the administration of both bottles, no “cleansing” occurs within the claimed dosage of “about 100mL to about 500mL”.

In its decision, the Federal Circuit disagreed with Novel and held that “purgation” does not require a fully cleansed colon. The court relied on the plain meaning of the claims and upheld the district court claim interpretation that “purgation” means “‘evacuation of a copious amount of stool from the bowels after oral administration of the solution’, which is something less than a full cleansing”.

On remand, the district court in the Braintree case held “Novel’s proposed product is identical or ‘equivalent’ to Braintree’s Suprep except for the flavoring … As a result, Novel’s ‘equivalent’ of Suprep will, if marketed and sold, infringe claims 15 and 18.”

The Braintree case is important for applicants for patent term extension because the court found that there does not necessarily need to be parity between the wording of the patent claims and the label for there to be infringement by an ANDA. In addition, statements made in the application for extension after patent grant may not be held to limit the claim scope.

MaryAnne Armstrong is a partner at Birch, Stewart, Kolasch & Birch. She has experience in preparing and prosecuting patent applications and legal opinions on infringement, validity and patentability. She also has experience in post-grant procedures, including inter partes reviews and interference practices. She can be contacted at: maa@bskb.com