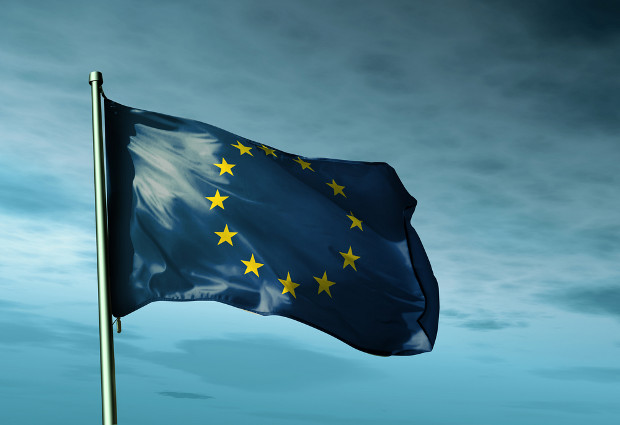 The Court of Justice of the European Union has clarified when pharmaceutical patent owners may rely on the Specific Mechanism to prevent parallel imports of their products.

The Court of Justice of the European Union (CJEU) has clarified when pharmaceutical patent owners may rely on the Specific Mechanism to prevent parallel imports of their products.

The mechanism allows owners of patents and supplementary protection certificates (SPCs) covering pharma products to stop parallel imports of goods from countries that joined the EU in 2004 and 2007.

Those countries, which include the Czech Republic, Romania and Poland, did not have the same level of patent protection for pharma products before their accession.

In the case before the CJEU, Merck Canada holds a European patent covering the active ingredient for asthma tablet Singulair (montelukast). It also received an SPC for the patent, which expired in February last year. Between October 1, 2007 and December 1, 2010, Merck Sharp and Dohme (Ireland) was the exclusive licensee of the patent and SPC.

In December 2010, Merck wrote to UK-based pharma company Sigma, which had been importing Singulair from Poland in a form repackaged for the UK market. Sigma immediately stopped importing the drug after receiving the letter, although Merck had allegedly earlier been notified of the intention to import the product.

In June 2011, Merck sued Sigma at the Patents County Court (now the Intellectual Property Enterprise Court) for patent infringement. After the court found in favour of Merck in April 2012, Sigma appealed against the decision to the UK Court of Appeal.

The appeals court decided to stay proceedings and referred several questions to the CJEU covering: whether the patent owner must demonstrate its intention to rely on the Specific Mechanism to protect its rights, and if so, how; who must give notice of an intention to begin selling parallel imports, and; to whom must the notice be given.

If the patent owner does not object to the notification in time, it may not invoke the rights afforded by the Specific Mechanism, the court said.

The case will now return to the UK Court of Appeal.

Neither Merck nor Sigma responded to LSIPR’s request for comment.