CRISPR: Hearing all about it 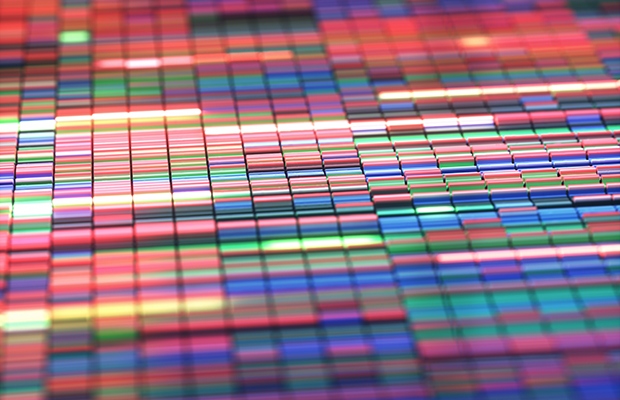 There is no doubting the importance of next year’s CRISPR appeal, but any conclusions about the parties’ prior art have consequences for elsewhere too, say Catherine Coombes and Emma Longland of HGF.

The Boards of Appeal of the European Patent Office (EPO) have set aside four-and-a-half days in January 2020 for the hearing in T0844/18, the first appeal relating to CRISPR Cas9 technology in eukaryotes. The central discussion in this hearing will be about the formal requirements for claiming priority as this is an appeal by the Broad Institute, MIT and Harvard (Broad et al) to the revocation of their lead patent EP2771468.

In opposition, the patent was revoked after the formal requirements for priority were found not to be met for at least the earliest two priority claims; as a consequence the claims were found to lack novelty over two documents that became prior art after that loss of priority.

In preparation for the hearing in January, the board has asked all the parties in the appeal to confirm their requests and, unusually, for the opponents/respondents to nominate one party who will present the crux of the case on behalf of the rest for procedural efficiency.

The specific facts and law that led to the conclusion on priority have been discussed previously at length—see, for example, “CRISPR in Europe; Priority becomes just that at the EPO”, LSIPR, June 2017.

Therefore, the Opposition Division decided that when the European patent was filed the applicants were not successors in title to Marraffini’s priority rights in that application, so that the priority claim to those earliest two priority applications was not valid. This is in accordance with the EPO’s longstanding interpretation and implementation of article 4A of the Paris Convention.

In the appeal, Broad et al are looking to overturn this decision by arguing first that entitlement to priority should not be assessed by the EPO as this should instead be left to national courts; second that the EPO’s stance is actually incompatible with the Paris Convention (with respect to interpretation of the term “any person”, in particular); and third that US law should govern who “any person who has duly filed” is in article 87(1) EPC when priority is claimed from US applications.

Of course, in order to agree with these arguments, the Board of Appeal would need to turn away from the 20 or so years of priority decisions at the EPO, so Broad et al have an uphill battle in front of them.

"It would appear from the appeal proceedings that the opponents are both steering away from consideration of prior art beyond those two documents."

Broad et al are currently seeking to defend 61 auxiliary claim sets in the appeal. It is notable that all of these appear to lack novelty if the patent is not entitled to claim priority from the first two priority documents. Indeed, according to the minutes of the opposition oral proceedings, Broad et al would not defend these claims as novel if that priority is lost.

The lack of any requests that could be defended as novel appears to be deliberate as during the opposition proceedings Broad et al filed but then withdrew requests that are arguably novel over the two documents cited in opposition that became prior art when the priority claims were lost.

In fact, it would appear from the appeal proceedings that the patentees and the opponents are both steering away from consideration of prior art beyond those two documents. This may be to avoid the impact that comments from the Board of Appeal could have on other proceedings in Europe and further afield.

The EPO has granted patents to various parties in the early CRISPR Cas9 landscape including UC Berkeley, Toolgen, Vilnius University and Sigma Aldrich. In granting each of those patents, the EPO appears to have inconsistently interpreted several prior art documents in a way that has been favourable to those patentees.

With so much at stake this may have been intentional so as to allow a consistent interpretation to be decided later, in inter partes proceedings, where each party could put forward its best case for how these documents should be interpreted together
with expert declarations, and the patentees could attempt to defend a corresponding claim scope without any possibly undue limitations imposed during examination.

As such, all parties to the appeal proceedings for EP2771468 that have their own interests in patents in the early CRISPR Cas9 landscape may wish for such citable documents to be interpreted first by an Opposition Division, rather than a Board of Appeal. Then the effects of an unfavourable interpretation can be potentially overturned during later Board of Appeal proceedings.

In contrast, third parties might prefer the Board of Appeal to consider all the most relevant citable art in January. Having them come to a determination could be very useful for permitting a consistent interpretation by both examination and Opposition Divisions from the outset, thereby providing more clarity in the landscape at an earlier stage.

Catherine Coombes is a patent director at HGF. She is a European and UK chartered patent attorney focusing on the life sciences field. She has particular experience in securing and upholding patent protection relating to CRISPR technology. She can be contacted at: ccoombes@hgf.com

Emma Longland is a senior patent attorney at HGF. She is a European and UK chartered patent attorney focusing on the life sciences field, and works with many technologies including CRISPR patents and portfolios. She can be contacted at: elongland@hgf.com