CRISPR in Europe: priority becomes just that at the EPO 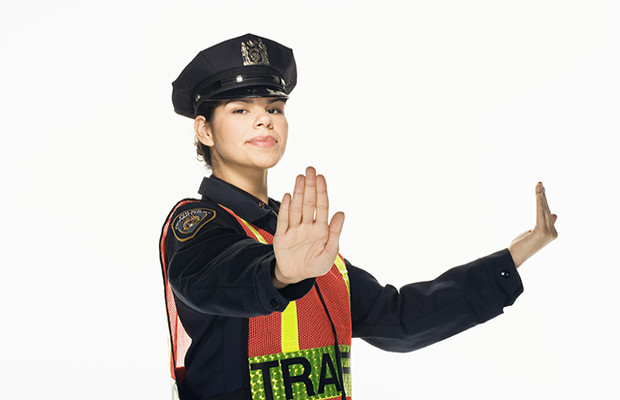 The formal requirements for priority have become a hot topic at the European Patent Office, driven by their importance in high-profile oppositions to the Broad Institute’s CRISPR/Cas9 patents, as Catherine Coombes of HGF explains.

On April 19, 2017 a preliminary (and non-binding) opinion was issued on the first of the oppositions to the Broad Institute’s granted European patents on CRISPR/Cas9 (European patent number EP 2 771 469).

This indicates that a number of Broad’s CRISPR/Cas9 patents are likely to be severely restricted in Europe, as the formal requirements for priority were not met.

In accordance with article 87 of the European Patent Convention (EPC), any person who has filed an application or their successor in title shall enjoy, for the purpose of filing a European patent application in respect of the same invention, a right of priority during a 12-month period from the date of filing of the first patent application.

Case law in Europe indicates that, where a later patent application is not filed by the same applicant(s), a transfer of priority must have occurred prior to the filing date of the later application.

This is consistent with the interests of legal certainty and protection of legitimate expectation surrounding the validity of a priority claim based on readily verifiable application data.

For example, T 0062/05 and T 788/05 both render it clear that a transfer of priority must have occurred prior to the Patent Cooperation Treaty (PCT) filing date.

T 788/05 consolidated the principle of legal unity where an earlier application was filed by two co-applicants, stating: “The priority right belongs simultaneously and jointly to the two applicants, who thus constitute a legal unity unless one of them decides to transfer his right to the other applicant, who then becomes his successor in title and this is before the filing date of the application.”

T 0062/05 explained that, given the “crucial effect a valid priority has on patentability”, the right to claim priority must be formalised in such a way to establish the transfer of priority rights.

In the opposition at issue, the inventor Luciano Marraffini and his institution Rockefeller University were not named as joint applicants on the PCT patent application.

Yet Marraffini was named as a joint applicant in two of the earliest priority patent applications filed on December 12, 2012 and January 2, 2013, respectively.

Rockefeller University disputed its omission as a joint applicant in the US and filed its own patent application (US 14/324,960), claiming the priority of the two earliest priority documents.

This highlighted that neither Marraffini nor Rockefeller University had assigned their rights to claim priority from the earlier patent applications to Broad and demonstrated that the patentee in the opposition was not a “successor in title” at the filing date.

The preliminary opinion confirms that, in view of this, the Opposition Division of the European Patent Office (EPO) considers Broad not entitled to claim the priority dates of December 12, 2012 or January 2, 2013.

Unless the Opposition Division makes a U-turn when an oral hearing takes place on January 16 to 19, 2018, the result will be that this European patent (and all of Broad’s early CRISPR/Cas9 European patents in which Rockefeller University was named as joint applicant at the filing date) will be severely limited if not revoked.

In the preliminary opinion, the consequences of this finding of lack of priority is that highly relevant publications (such as Cong 2013 and Mali 2013) are citeable against these patents to the extent that none of the granted claims is considered novel and inventive in the opinion.

The EPO came to this opinion despite declarations by high-profile figures in the IP field, such as Lord Hoffmann, the former Lord of Appeal in Ordinary in the UK; John Doll, the former commissioner of patents at the US Patent and Trademark Office; and Paul Michel, former chief judge of the US Court of Appeals for the Federal Circuit.

Using these declarations, Broad attempted to convince the EPO that priority should be decided based on US law, as the earliest patent applications were filed in the US.

Specifically, the Opposition Division acknowledged that the requirements for there to be a successor in title at the filing of the patent application, as laid out in article 87, EPC, cannot be overturned by national law.

This opposition highlights that when filing a patent application claiming priority, care needs to be taken to ensure that when the group of applicants changes, assignments of at least the right to claim priority must be assigned prior to the filing date.

While entitlement issues can be sorted out later, the formal requirements for priority cannot.

Catherine Coombes is a senior patent attorney at HGF. She is a European and UK chartered patent attorney focusing on the life sciences field. She has particular experience in securing and upholding patent protection relating to CRISPR technology. She can be contacted at: ccoombes@hgf.com