Event preview: The election, Brexit, and the UPC 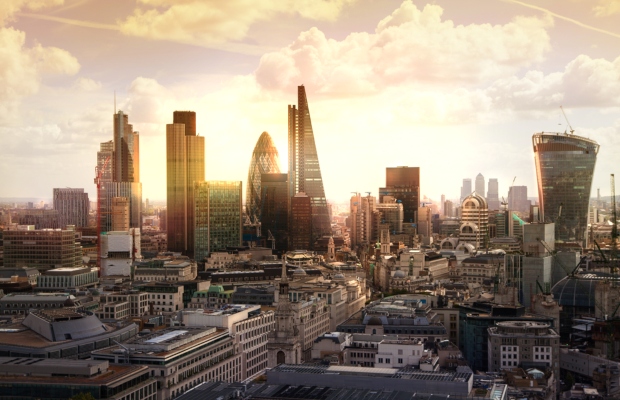 Ahead of the IQPC - Life Science IP conference in London, Kevin Mooney, chairman of the rules and procedure committee at the UPC, answers pressing questions on the IP landscape post-Brexit and the future of the Europe-wide patents court project.

What is the ‘Brexit conundrum’ as regards the UK patent landscape?

We are considering whether the protection offered by the Unified Patent Court (UPC) will essentially be the same as the current protection offered by the UK national patent court. The answer to that is broadly yes, because patent law is now essentially harmonised throughout Europe. It is that harmonised law which has been incorporated into the UPC agreement and will be applied by the court

The procedures will be slightly different because the UPC will operate according to an amalgam of common law procedures, as in the UK, and also civil law procedures as in continental Europe. So, both UK and European lawyers will have to become used to the procedures, but the level of protection and the substantive law will be the same.

What advice would you give to rights owners over the next coming months to assess the impact of IP rights? And what should they do to prepare ahead of the Brexit deadlines?

I think the only action that needs to be considered relates to trademarks. We know essentially what the government proposes on trademarks. So far as existing EU trademarks are concerned those EU trademarks will be converted into equivalent UK marks as referred to below.

With Brexit looming, people who are applying for EU trademarks are now already applying separately for UK national trademarks. This is something that I think is worth doing and I suspect most companies are already adopting this course.

What happens to SPC’s (supplementary protection certificate) if or when Britain leaves the EU?

When we do leave there is the possibility that SPC jurisprudence will change over time because the attitude of the UK courts to SPC enforcement may well be different in the future to what it has been in the past with existing Court of Justice of the European Union decisions.

What will happen to the EU trademark in the event of a no deal Brexit?

The EU trademark will continue but it will cease to extend to the United Kingdom. The government has proposed to replace the EU trademark so far as UK coverage is concerned, with an equivalent UK trade mark, sometimes called a clone. Precisely how that is done is not yet clear, but the government has promised that it will be done with the minimum of formality and at no cost. We must wait and see what the practical proposals are on that.

Will UK intellectual property laws diverge from those in Europe?

I think it is more likely that the trademark law and SPC law may diverge. I do not think that patent law will diverge to the same extent, particularly if we remain in the UPC project. If we leave the UPC project then it is possible that the law in the future as developed by our national patent courts will differ from the UPC, and the other national courts in Europe, but not to a very great extent.

Is the UK going to remain within the UPC project post-Brexit?

Let me repeat, the politicians in the UK are on record as saying that they will work to try and stay in the UPC project, even if there is no deal. Historically, all relevant politicians have indicated their support for the UPC project, but, of course, if we leave with no deal, a lot will depend upon the attitude of the other contracting member states as some amendments to the UPC Agreement will need to be agreed. In my view, it is likely that, in the event of a no-deal, preparations for the UPC will in fact continue, and will include the UK, pending some further agreement in the future.

Kevin Mooney will be speaking at IQPC - Life Science IP, which takes place on September 26-27, 2019, in London. For more information and how to attend, click here.