How Mexico applies the Budapest Treaty 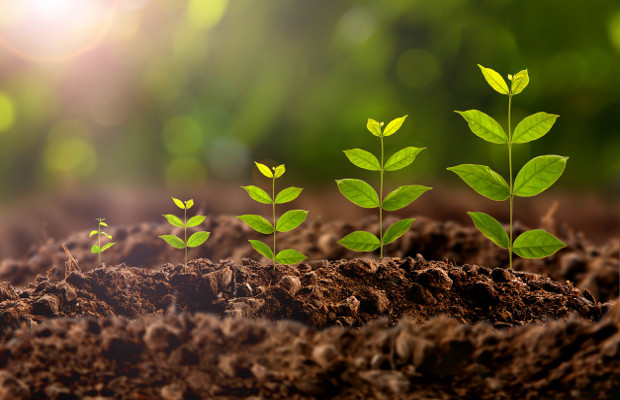 Hector Chagoya and Mariana Gonzalez-Vargas of Becerril, Coca & Becerril examine how Mexico applies the Budapest Treaty, which covers microorganisms in the patent process.

As a signatory of the Regulations under the Budapest Treaty on the International Recognition of the Deposit of Microorganisms for the Purposes of Patent Procedure (Budapest Treaty), Mexico must accept deposits made before any international depositary authority (IDA) for the purposes of disclosure of biological material when such material cannot be otherwise characterised.

“The remedies available to the depositor would depend on the contract between the depositor and the authorised party.”Article 28 of the Regulations of the Mexican Industrial Property Law (IPL), section V, specifically states that when a deposit of biological material is required according to the provisions of article 47 section II second paragraph of the IPL, the description shall mention that such deposit has been made and shall indicate the name and address of the deposit institution, the date on which it was made, and the number assigned to the same by such institution, and shall describe, as much as possible, the nature and features of the deposited material in anything that is pertinent for the disclosure of the invention.

Furthermore, article 34 of the same Regulations establishes that the certificate of deposit must be filed within the six months following the date on which the applicant filed the corresponding patent application with a date of deposit prior to the filing date in Mexico. Otherwise, the filing date and time shall be the date on which the corresponding certificate is delivered before the IMPI. When the applicant fails to file the certificate within the established term, the application shall be deemed abandoned.

However, the effects of the deposit in terms of access to third parties and the rules to make the materials available for third parties are not regulated in detail by the Mexican law. In what follows we analyse the rules that should be applicable in Mexico for these purposes.

The Mexican law is silent regarding specific rules about the furnishing procedures of a Budapest Treaty deposit before the IDA.

Accordingly, it is important to understand how international treaties are applied in Mexico under the rules or hierarchy of law. In this sense, according to a court decision, the provisions of international treaties can be enforced above any internal law—general, federal or local—but not above the Mexican Constitution.

The rule of the Budapest Treaty dealing with access to deposited materials is rule 11, which reads as follows:

(i) an application referring to the deposit of that microorganism has been filed with that office for the grant of a patent and that the subject matter of that application involves the said microorganism or the use thereof;

(iii) the sample is needed for the purposes of a patent procedure having effect in the said contracting state or in the said organisation or its member states; and

(iv) the said sample and any information accompanying or resulting from it will be used only for the purposes of the said patent procedure.

11.2: Furnishing of samples to or with the authorisation of the depositor

Any international depositary authority shall furnish a sample of any deposited microorganism:

(i) to the depositor, on his request; and/or

(ii) to any authority, natural person or legal entity (“the authorised party”), on the request of such party, provided that the request is accompanied by a declaration of the depositor authorising the requested furnishing of a sample.

(a) Any international depositary authority shall furnish a sample of any deposited microorganism to any authority, natural person or legal entity (“the certified party”), on the request of such party, provided that the request is made on a form whose contents are fixed by the Assembly and that on the said form the industrial property office certifies:

(i) that an application referring to the deposit of that microorganism has been filed with that office for the grant of a patent and that the subject matter of that application involves the said microorganism or the use thereof;

(ii) that, except where the second phrase of (iii) applies, publication for the purposes of patent procedure has been effected by that office; and

(b) In respect of patents granted and published by any industrial property office, such office may from time to time communicate to any international depositary authority lists of the accession numbers given by that authority to the deposits of the microorganisms referred to in the said patents. The international depositary authority shall, on the request of any authority, natural person or legal entity (“the requesting party”), furnish to it a sample of any microorganism where the accession number has been so communicated. In respect of deposited microorganisms whose accession numbers have been so communicated, the said office shall not be required to provide the certification referred to in rule 11.3(a).

In this sense, only an authority, natural person or legal entity which is entitled to obtain a sample of a microorganism under rule 11, and is subject to the same conditions as provided in that rule, could request a Budapest deposit from an IDA.

As rule 11 does not specify any term for doing such request, it is understood that the request could be made at any time as long as the conditions it establishes are met.

This should be interpreted as a possibility at any time during prosecution of the application, because neither the Budapest Treaty nor the Mexican IPL states otherwise.

If the misappropriation or misuse of deposited materials is made by a third party based on a signed contract with the depositor, the contract should be enforced. In this sense, a clear drafting of the purpose and authorised uses of such material from the depositor to the requestor is of utmost importance for enforcement of the contract.

Hector Chagoya is senior partner and director of patents and technology at Becerril, Coca & Becerril. He focuses his practice on patent drafting, patent prosecution, technology intelligence studies, IP assets valuation, IP negotiations, technology evaluation and substantive issues of patent litigation. He can be contacted at: hchagoya@bcb.com.mx