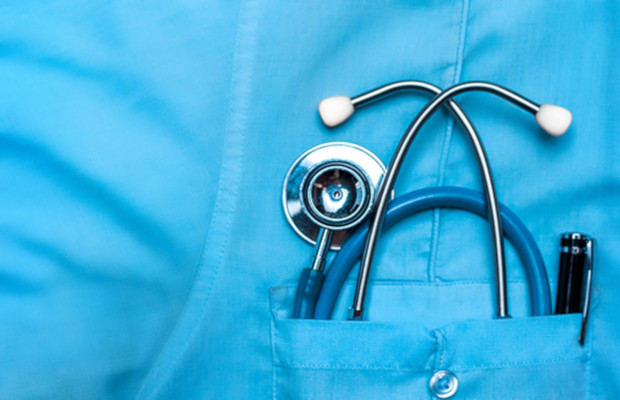 The patenting of personalised healthcare inventions has proved problematic in a  number of jurisdictions, but various aspects of these inventions are patentable in Europe, as Laurence Gainey of HGF explains.

Personalised healthcare, or precision medicine, is an evolving field where a therapeutic treatment is tailored to an individual with a particular disease. The aim is to target the right treatment to the right patient, typically by using a diagnostic test (companion diagnostic test) for one or more biomarkers indicative of drug response.

In recent years there has been a dramatic rise in the number of drugs approved by the European Medicines Agency and other health authorities that have a personalised healthcare approach.

“Drug X is indicated in monotherapy for the treatment of adult patients with gene 1-L345-mutation-positive unresectable or metastatic melanoma.”

The authorisation will also probably include a statement about the diagnostic, such as:

“Before starting treatment, a test must be carried out to make sure that the patient’s tumours have the gene 1 L345 mutation.”

The patenting of personalised healthcare inventions has proved problematic in a number of jurisdictions, most notably the US. However, various aspects of these inventions are patentable in Europe.

According to the case law of the European Patent Office (EPO)’s Boards of Appeal, the use of a known compound to treat the same disease for a particular group of subjects can constitute a novel therapeutic application, provided it is carried out on a new group of subjects which is distinguished from the former by physiological or pathological status.

Furthermore, the current stance of the EPO seems to be that novelty can be acknowledged where a correlation between the claimed biomarker and therapeutic indication has not been previously disclosed.

Thus, in addition to patenting the drug, diagnostic test  per se, and method for selecting a patient for treatment with a drug, second/further medical use patent claims can also be secured in Europe that protect the drug for use in treating a particular patient population.

There are two main scenarios leading to the discovery of a correlation between a biomarker and therapeutic effect: first, where no prior published treatment of a patient within the sub-group with the compound has occurred. Here, a claim such as the following may be pursued:

“Drug X for use in the treatment of a cancer expressing mutant gene 1.”

The second is where one or more patients within the sub-group have been previously treated with the drug, but where the technical effect (successful treatment) had not been linked to the presence of the biomarker. Such discoveries often arise from a retrospective assessment of differentiating biomarkers between drug responder and non-responder patients.

"A style of claim that has found favour at the EPO is a hybrid claim that incorporates a patient selection/diagnostic step into the method of treatment."

With this scenario, to avoid inherent lack of novelty with a claim in the form shown above, a style of claim that has found favour at the EPO is a hybrid claim that incorporates a patient selection/diagnostic step into the method of treatment:

Even if a patient in the prior art had received drug X, novelty arises because they had not previously been tested for their gene 1 mutation status. As the claim is presented in the correct article 54(5) EPC format and the prior art did not disclose a method of treatment that first involved a diagnostic test, the EPO considers that such a claim meets the novelty requirement under article 54(5) EPC. It would then need to meet all other patentability criteria.

If the drug is authorised for use only in patients that possess a gene 1 mutation, and the drug marketing authorisation stipulates that the patient must first be tested for a gene 1 mutation (as above), then either of these claims, if granted, would be of value.

Laurence Gainey is a patent director at HGF. Working in the biotechnology and personalised healthcare (PHC) areas, he has managed patent portfolios on a variety of subject matter. He recently joined HGF from a global biopharmaceutical company, where he devised and managed the PHC IP strategy. He can be contacted at: lgainey@hgf.com