India: A crutch for the limbless IPAB 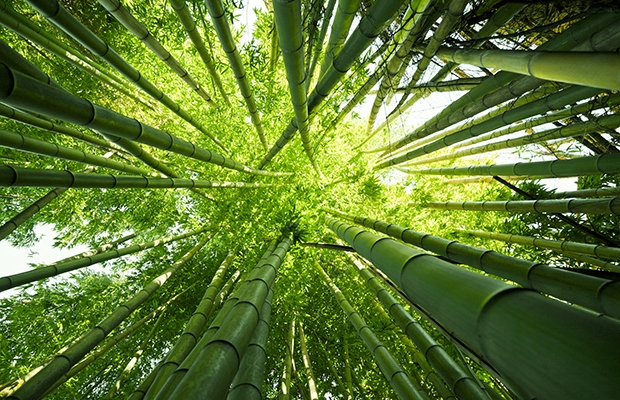 The Delhi High Court has taken the unusual step of directing the IPAB to hear an urgent matter with the help of a technical expert from the Plant Varieties Protection Authority. Vidisha Garg of Anand and Anand reports.

Recently the Delhi High Court came up with a very unconventional order. It came in the context of Mylan Labs’s writ petition in Mylan Laboratories v Union Of India & Ors, asking for the stay of order of the deputy controller of patents in view of the non-functioning of the Intellectual Property Appellate Board (IPAB), due to its vacancies and lack of quorum and in the context of the high pendency of cases.

Justice Midha, in his order, applied the doctrine of necessity to provide crutches to the limbless IPAB. The court directed the dysfunctional IPAB to hear urgent matters pertaining to trademarks, patents and copyright along with the technical expert of the Plant Varieties Protection (PVP) Authority, Onkar Nath Singh.

It is important to note that a total of 3,935 cases are pending adjudication in the IPAB across all the benches. Patent matters alone account for 617. Not a single patent case has been heard in since 2016.

The Constitution and current status of the IPAB

The IPAB was established and commenced functioning on September 15, 2003 with appellant jurisdiction to dispose of matters under the Patents Act, Trade Marks Act, Copyright Act and the Plant Varieties Protection Act. As per section 84(2) of the Trade Marks Act, the IPAB bench comprises one judicial member and one technical member. The technical member is different for each subject-matter.

"The court held that the legislative intent is of the continuity of the IPAB and not its cessation because of a vacancy in its technical membership."

On April 2, 2007, the central government in exercise of the powers conferred by section 117(G) of the Patents Act, 1970, notified that all appeal cases against any order or decision of the Controller and all cases pertaining to revocation of patents other than on a counter-claim in a suit for infringement and rectification of register pending before any High Court would be heard by the IPAB. Shri Chandrasekar, former joint controller of patents and designs was appointed as technical member (patents) and the IPAB commenced its hearing and started disposing patents matters from then on.

Justice Basha retired on May 13, 2016, which left the office of the chairman vacant until the appointment of Justice Manmohan Singh with effect from January 1, 2018. No hearings were conducted between these days as the bench could not be constituted.

To make matters worse, Shri DPS Parmar, technical member (patents) retired on May 4, 2016, and since then the post has been lying vacant, so patent cases have not been heard since.

The chairman conducted sittings at Delhi, Mumbai and Chennai in the absence of a technical member. But no effective hearing could take place and only administrative orders were passed by the chairman in view of the lack of quorum as defined by section 84 (2) of the Trade Marks Act, 1999. As of now, 2,626 trademark cases, 617 patent cases, 691 copyright cases and one geographical indication case are pending with IPAB.

Further, the Supreme Court and High Courts gave directions to the IPAB to dispose of the cases in a timely manner in some of the appeals filed before the courts. However, in view of section 84(2) of the Trade Marks Act, 1999 the bench could not be constituted and the remanded cases could not be listed for hearing.

In a nutshell, IPAB has been dysfunctional for most of the years since its constitution and the purpose for which it was constituted (providing expedited disposal of appeals and revocation), has been neglected.

View taken by the court

The court took cognisance of the pendency and inaction on the part of the Union of India in filling the vacancies at the IPAB and decided to invoke the doctrine of necessity. The court held that the legislative intent is of the continuity of the IPAB and not its cessation because of a vacancy in its technical membership. The court further held as follows:

The chairman, IPAB and the PVP technical member are competent to hear urgent matters relating to patents, trademarks and copyright until the vacancies for other technical members are filled. In these instances, the orders passed would not suffer invalidity on the grounds of lack of quorum.

If the PVP technical member is not available for any reason or recuses himself, the chairman of IPAB can proceed to hear urgent matters.

In patent matters, the chairman of IPAB is at liberty to take the expert opinion of a scientific advisor from the panel notified under section 115 of the Patents Act.

As a patent practitioner, I feel this is a welcome direction from the court, to bring the IPAB back into its normal routine. There will at least be some movement in the files which are lying in the store rooms of the IPAB gathering dust.

However, the biggest flaw in the order is regarding the competence of the PVP technical member to deal with matters relating to patents, trademarks and copyright. Considering the fact that IP rights are substantive rights, this makeshift arrangement may create more problems.

Vidisha Garg is a partner at Anand and Anand. She became registered in 2004 and since then she has been practising in the patent office. Her practice areas include providing strategies on patent laws in India, patentability and infringement opinions. She can be contacted at: vidisha@anandandanand.com