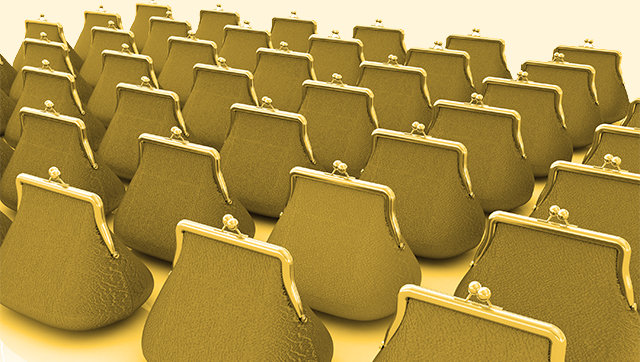 Depositing a microorganism in a country may be crucial for obtaining a method patent in that jurisdiction, but can come with its pitfalls, says Peter ten Haaft.

Since depositing the microorganism in every country where one wants to obtain a patent would be cumbersome, the Budapest Treaty on the International Recognition of the Deposit of Microorganisms for the Purposes of Patent Procedure (the Budapest Treaty) provides the possibility to deposit microorganisms with an International Depositary Authority (IDA). Such a deposit is recognised by all contracting states to the Budapest Treaty, as well as several regional patent offices such as the European Patent Office (EPO), the Eurasian Patent Organization (EAPO) and the African Regional Intellectual Property Organization (ARIPO). Some countries, such as Venezuela, are not signatories to the Budapest Treaty and local arrangements have to be made. The Budapest Treaty has established a uniform system of deposit, recognition and furnishing of samples. The deposits are retained for at least 30 years and a deposit cannot be withdrawn or cancelled even when the patent application has been withdrawn, abandoned or refused.

It should be noted that such a deposit only receives a deposit date from the IDA when the deposit has been demonstrated to be viable. In the case of non-viability, a new deposit has to be made and, if proven viable, the new deposit date becomes the effective date of the deposit. If this effective date is after the priority date, there could be an irreparable issue on enablement/sufficiency of disclosure in most jurisdictions. The US is an exception as the deposit must have been made before the patent is ultimately granted.

The Budapest Treaty does not contain substantial patent law and the IDAs are bound only by the articles and rules of the Budapest Treaty; one cannot expect the IDAs to be familiar with the patent laws of all contracting states. Accordingly, the national or regional patent offices decide what the requirements are for, for example, the obligation to make a deposit or the furnishing of samples to third parties. This can lead to a lack of clarity for applicants. Besides that it has, among other things, led to a difference in assessment of whether a request by a third party to obtain a sample is legitimate or not; in one jurisdiction such a request may be legitimate, in another jurisdiction it may not be.

As an example, the new IP law in New Zealand, which came into force on September 13, 2014, dictates that when inventions relate to a microorganism, a deposit receipt must be filed with the New Zealand Patent Office within three months of the date of the deposit. Although apparently unintended, it means that for any microorganism in a patent application, a deposit would have to made and the deposit receipt be furnished shortly after the priority date, whereas in other jurisdictions citing it in the Patent Cooperation Treaty publication suffices.

Furnishing of samples to third parties

Of course, the whole idea behind patenting is to protect one’s invention. One does not want the microorganism to end up with a competitor without proper patent protection or, when the patent is not granted yet, a limitation to the use of the microorganism. In some jurisdictions, like the EU, there is the expert solution (Rule 32 EPC) that dictates that the applicant may inform the EPO that until the publication of the mention of the grant of a European patent, a sample of a deposited microorganism may only be issued to an expert. In addition, the material may be used only for experimental purposes and may not be transferred to third parties.

Thus, depositing microorganisms may be quite useful and even inevitable for patent purposes, but your precious material ending up with parties you would rather not have it may be a nasty consequence. Accordingly, before the priority date, when making the deposit one should already be thinking beyond the international phase and checking the national requirements on depositing and the furnishing of samples.

The requirements of national patent offices for, for example, the obligation of making a deposit and the furnishing of samples to third parties can be found at: http://www.wipo.int/treaties/en/registration/budapest/guide/index.html.

Peter ten Haaft is an associate partner and Dutch and European patent attorney at NLO. He can be contacted at: tenhaaft@nlo.nl