Patents and biodiversity: crossing the divide 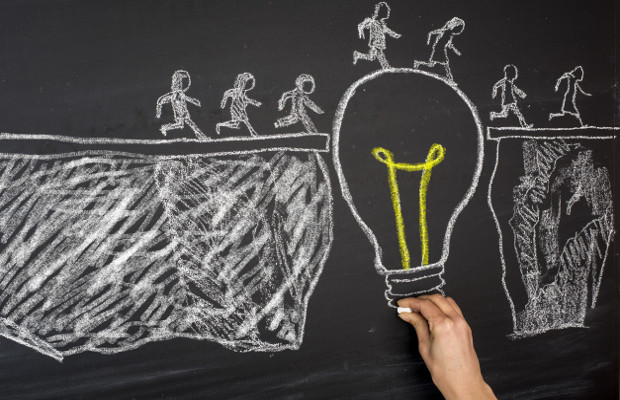 The Indian Patent Office has attempted to bridge the divide between the laws on patents and biological diversity, but instead it created a maze of problems, says Vidisha Garg of Anand and Anand.

The issuance of guidelines (in 2012) for processing of patent applications relating to traditional knowledge and biological material by the Indian Patent Office has led to more chaos at the patent office and dissatisfaction among patent applicants instead of streamlining the process.

The major objective of bringing in said guidelines was to lay down an adequate process for examining and granting applications relating to biological resources obtained from India by observing the mandate of the Biological Diversity (BD) Act, 2002.

The guidelines were supposed to be the missing link between the Patents Act, 1970 and the BD Act. However, they ended up creating a labyrinth of procedural requirements. This article discusses the effects of the guidelines.

India joined the Convention on Biological Diversity (CBD) on February 18, 1994, becoming part of the movement to promote the conservation of biodiversity and the equitable sharing of benefits arising out of the use of genetic resources.

In order to conform the national laws to the mandate of the CBD, the Indian Parliament passed the BD Act, 2002. Section 6(1) of the Act lays down the provision of obtaining prior permission from the National Biodiversity Authority (NBA) for applying for any IP in or outside India for any invention based on any research or information on a biological resource obtained from India.

In case the patent has already been applied for, permission of the NBA may be obtained after the acceptance of the patent but before the sealing of the patent. The section further provides that the NBA shall dispose of the application for permission made to it within a period of 90 days from the date of receipt thereof. The BD Act also has penal provisions for the contravention of the provisions of section 6.

The patent laws of India complement this provision of the BD Act by making it mandatory for the applicant of a patent to submit a declaration on the application form to the effect that “the invention as disclosed in the specification uses the biological material from India and the necessary permission from the Competent Authority shall be submitted by the applicant before the grant of the patent.” Moreover, the Patents Act places a mandatory obligation on the applicant to disclose the source and geographical origin of the biological material used in the invention.

Despite having specific provisions in the patent statute, there was a serious lack of uniform implementation as most of the applications filed and examined flouted the provisions of disclosing the source and geographical origin of the biological material used. Prior permission under section 6 of the BD Act for the use of the biological resource was not required by the patent offices.

Thus, the guidelines were brought in to lay down the systematic procedure for identification, screening, and classification of the applications relating to biological materials.

The guidelines made it mandatory for the Controller General to raise an objection in the office action about the requirement of permission from the NBA in the matter, if not already submitted. If the objection was not raised in the office action, the same may be raised at any stage thereafter.

In any case, the patent shall not be granted to an invention which uses biological material from India unless the NBA permission is submitted by the applicant. This led to a flood of office actions from the patent office requiring the applicant to obtain permission from the NBA.

The situation became worse when the approvals were not received from the NBA within the statutory time period of 90 days. Instead, applications remained pending at the NBA for more than five years. Delays on the part of the NBA in granting permission have the effect of stalling the grant of a patent. Given the limited term of 20 years for a patent, delay in grant becomes commercially critical. Such delays at the NBA are attributed to lack of resources. According to annual reports, in the year 2015/16, the NBA had executed only 18 access and benefit-sharing agreements.

In view of the widespread criticism from all quarters, the patent office and Ministry of Commerce conducted discussions with the stakeholders to identify possible ways to expedite the grant of patents.

Of the several suggestions that came in, the patent office has implemented a few to expedite the grant of patent applications and clear the backlog of the applications relating to the biological inventions.

The Controller General of Patents has also issued an official notification providing instructions to streamline the process relating to patent applications that deal with biological material from India. According to the notifications, the Controllers have been directed to refrain from raising objections on obtaining approval from the NBA with respect to inventions which reside in:

The inventions which come under the category of ‘value-added products’, in accordance with the section 2(p) of the BD Act, are exempted from the provisions of the Act. According to the BD Act, “value-added products” means products which may contain portions or extracts of plants and animals in unrecognisable and physically inseparable forms. Therefore, inventions which relate to herbal formulations or compositions involving the use of oils or extracts of the plants and animals in unrecognisable and physically inseparable form do not require NBA permission.

In cases where the applicant has made a declaration that the biological material used in the invention is neither obtained nor sourced from India, the patent office is now simply granting such an application without requiring the applicant to obtain permission.

In cases where all the objections have been complied with except submission of NBA approval, the Controller shall mark the application in the examination module as ‘NBA approval pending, but in order for grant’ and the system administrator will tag such cases so that the applications can be treated as disposed of by the Controller. 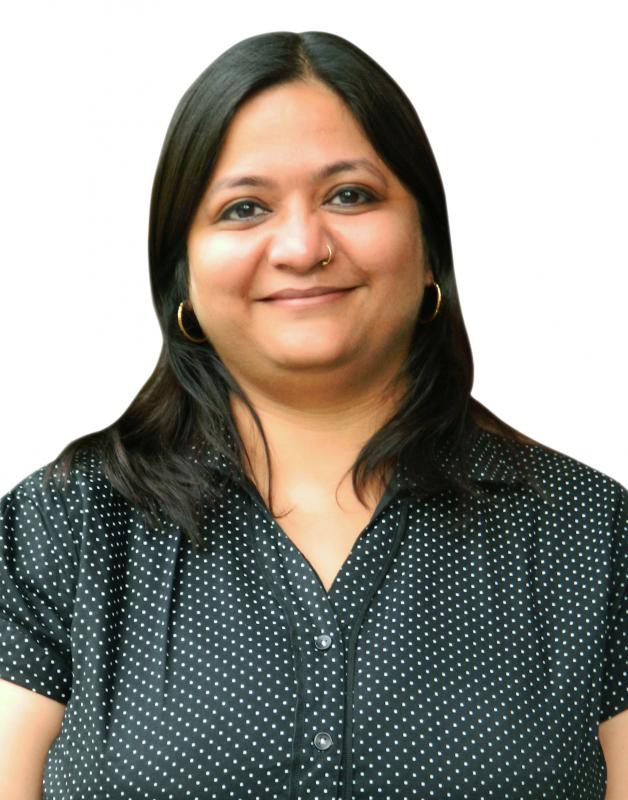 However, the actual linkage of the Patents Act and the BD Act has still not happened. Issues such as delays, dealing with different forums, a single window system, etc, remain unaddressed. However, we hope the same to be resolved in the near future.

Vidisha Garg is a partner at Anand and Anand. She can be contacted at: vidisha@anandandanand.com