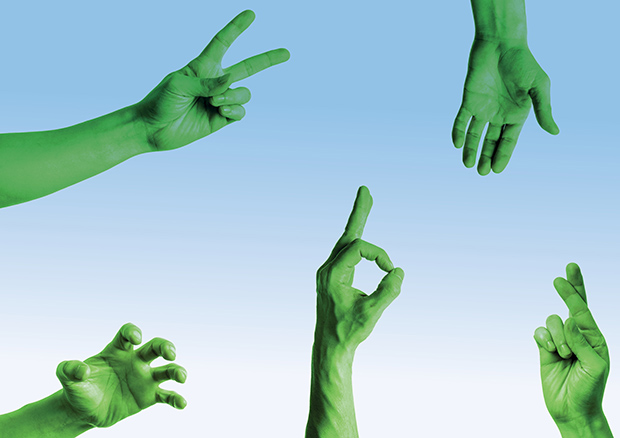 Two decisions in India on the protection of plant varieties provide useful guidance in this area, as Archana Shanker of Anand and Anand reports.

While there is sufficient Indian jurisprudence in relation to patents and other forms of IP, there has been very little judicial debate in relation to the Protection of Plant Varieties and Farmers’ Rights (PPVFR) Act.

In 2015 and 2016 there were two significant decisions of the Delhi High Court under the PPVFR Act. These decisions are in relation to protecting parental lines of an extant variety as being novel under section 15(3)(a) and “provisional protection” under section 24(5).

In 2015, the Delhi High Court interpreted several provisions of section 15(3) with a view to deciding whether parental lines of a known hybrid (extant variety) could be registered as a new plant variety.

Extant variety, defined under section 2(j), is a farmer’s variety or a variety of which there is common knowledge or which is in the public domain. The PPVFR Act permits registration of extant varieties and novel varieties, but in addition to distinctiveness, uniformity and stability, a new variety has to satisfy the criteria of novelty.

“Propagating material” has been defined under section 2(r) as any plant, or its component or part, including an intended seed, or a seed which is capable of, or suitable for, regeneration into a plant.

According to the petitioner, hybrid seeds would not fall within the definition of propagating material of the parental lines because hybrid seeds are incapable of regenerating into any of the parent variety. The court took a contrary view and held that “regeneration into a plant in section 2(r) does not mean regeneration into a plant of the same variety of which the seed is the propagating material”.

The court further held that if the harvested material of a variety has been sold or otherwise disposed of before the specified period, it would cease to be novel and cannot be registered as a new variety.

In addition, the court concluded that “exploitation of such variety” does not necessarily mean sale of the plant or such material that is capable of regenerating into the same variety. Even though sale of harvested material of the hybrid varieties would not germinate into either of the parental lines, it would be considered as exploitation of these varieties and therefore not novel.

The second decision is from December 2016. The Delhi High Court in Prabhat Agri-biotech and Anr v Union of India, struck down section 24(5) of the PPVFR Act as being unreasonable, void and capable of being abused.

Section 24(5) allows the Registrar to pass interim orders in favour of a breeder to prevent abusive acts committed by a third party during the period between the filing of the application and the authority’s decision on it.

There were four issues before the High Court to be decided in relation to section 24(5):

Whether the said provision is unreasonable, void and capable of being misused;

Does the said provision give the Registrar unbridled power in granting interim orders and directions in the absence of any guidelines?;

Whether the complainant has any provisional rights during the pendency of the application for registration of a plant variety; and

Whether the Registrar of the plant variety authority is competent to adjudicate proceedings under section 24(5).

In effect the court came to the following conclusion:

Provisional protection granted is not only void and premature but also relates to an entirely rudimentary claim which is based on unverified and unsubstantiated information and therefore is a significant departure, just as in the case of consideration of interim orders; and

The omission to outline any qualifications with respect to legal experience for the Registrar, who can issue wide interim orders, is a fatal omission by the legislature given that there is no appellate remedy against such orders, making the outcome fraught, undermining the rule of law and injecting arbitrariness to the entire exercise.

We must wait to see whether this order is appealed against. The provision under section 24(5) is in compliance with article 13 of the 1991 International Convention for the Protection of New Varieties of Plants and grants provisional protection to breeders of a variety during registration. This provision is to be exercised in exceptional circumstances to prevent the miscarriage of justice.

Although the act and rules do not prescribe any judicial or quasi-judicial expertise on the part of the Registrar, the said decision under section 24(5) is based on considering and evaluation of applications for registration of a new variety in which the Registrar has adequate expertise.

Archana Shanker is a senior partner at Anand and Anand. She heads the firm’s patents and designs practice. She has more than 25 years of patent experience both in prosecution and litigation and provides strategic counselling to her clients. She can be contacted at: archana@anandandanand.com