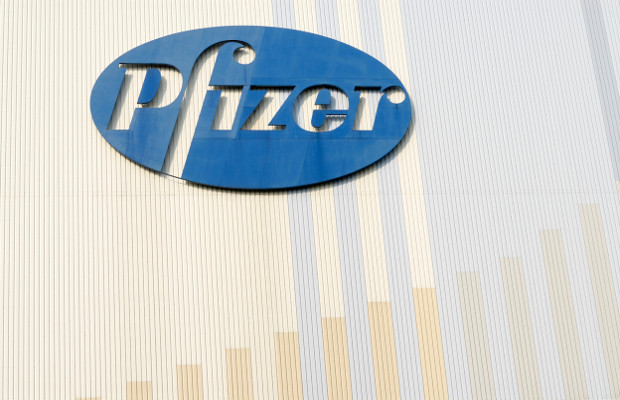 Politics has a huge impact on enforcement in Africa, Asia and the Middle East, a senior corporate counsel at Pfizer has told LSIPR in an interview.

Shahan Islam said his enforcement efforts against generic producers often lead to counterarguments surrounding the price of Pfizer’s drugs and accusations that the company does not provide sufficient access to medicine for poorer people.

He described the situation as a “political quagmire” for judges, who sometimes overlook the vast investment in research and development that was necessary to bring a drug to the market—something the patent system is designed to incentivise.

Islam pointed out that while access to medicines is an important issue, patent owners should not take the blame for problems with accessibility.

Shahan Islam will be speaking on the topic of global patent enforceability at the Life Sciences Patent Network North America event in Boston on April 26.

“Why is it that drugs are not reaching certain parts of less developed nations, for example, where people really need them? Is it because of a patent holder, or other market, education or infrastructure impediments?

“Access to medicine can’t be at the expense of innovative medicines,” he concluded.

Illustrating the difficulties Pfizer has faced in the past, he gave one example from Kenya, where Pfizer learned that a prominent Kenyan generic was making a version of its then patented drug Zithromax (azithromycin), an antibiotic, at a fraction of the brand name price.

Pfizer ultimately took legal action against the company, with Islam saying the proceedings should have been “very, very straightforward” in theory, because of Pfizer’s clearly infringed patent rights.

However, he said, the generic company highlighted the price differential between the two drugs which Islam felt had no relevance to an “infringement inquiry”; the generic company had claimed its product was also very effective at treating secondary infections associated with AIDS.

The generic company suggested that, “because Pfizer makes the drug so expensive, Pfizer does not care about poor people in Africa dying of AIDS”, said Islam.

“Of course it made me cringe and it is absolutely untrue. You can imagine what a political quagmire this is in front of a local judge, so we were  very candid and did our research which showed that there were many other non-infringing drugs on the market that were actually much cheaper than the generic’s product.”

He added: “We also found out that the generic company was taking its drug and not selling it much in the Kenyan market but was more interested in selling it in other countries for better prices. So we pointed out that they were not the altruistic entity they claimed to be.”

The lessons here are to be honest and candid, said Islam, because companies that have invested large sums of money in developing a drug should not be afraid of pressing that message home.

“We are in the business to make money, but people have to understand how difficult it is to make money. Even when a drug makes a lot of money, we have to make up for a huge number of failures—otherwise, why would we do it?

“The vast majority of our research leads to dead ends, and even when a product reaches the market, most of the time it is not commercially successful.”

Discussing the nature of infringement he sees, Islam said that while it varies from country to country, there is typically a difference between counterfeiting and generic infringement. In the latter case, the products have usually been approved by the relevant health authority, whereas counterfeits have not.

“We approach counterfeits and generics very differently,” he said.

Pfizer has structures in place for spotting infringement, including sales representatives who visit hospitals and pharmacies. Islam also works with in-house counsel and law firms in the countries he covers, but notes that, “in the vast majority of countries, I don’t have any in-house lawyers”.

Engaging with an alleged infringer is often always the first step to resolving an issue, he said, but if that doesn’t work, Pfizer will take court action.

Shahan Islam will be speaking on the topic of global patent enforceability at the Life Sciences Patent Network North America event in Boston on April 26.

To hear more about this exciting issue and many more in the life sciences field, click here to register for the event. Early-Bird tickets are available until February 23.